Pakistan to challenge Indian claims at the EU
6 Oct, 2020 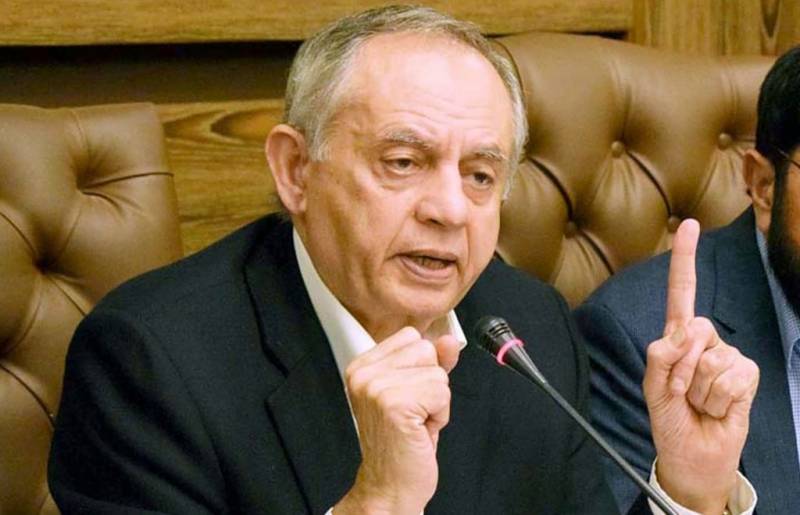 A meeting chaired by the Adviser for Prime Minister on Commerce Abdul Razak Dawood, here on Monday, decided to give a befitting reply to India’s claim of Geographical Indication (GI) tag to Basmati Rice in the European Union (EU) market. It was also decided that Pakistan will file its opposition in the EU, a press release issued by Ministry of Commerce said.

During the meeting, REAP representatives were of the view that Pakistan is a major grower and producer of Basmati Rice and India’s claim for exclusivity is unjustified.

The adviser categorically stated that Pakistan will vehemently oppose India’s application in the European Union (EU) and restrain India from obtaining an exclusive GI tag of Basmati Rice. He further supported the concerns of REAP and relevant stakeholders and ensured that their claim for Basmati rice as GI will be protected.