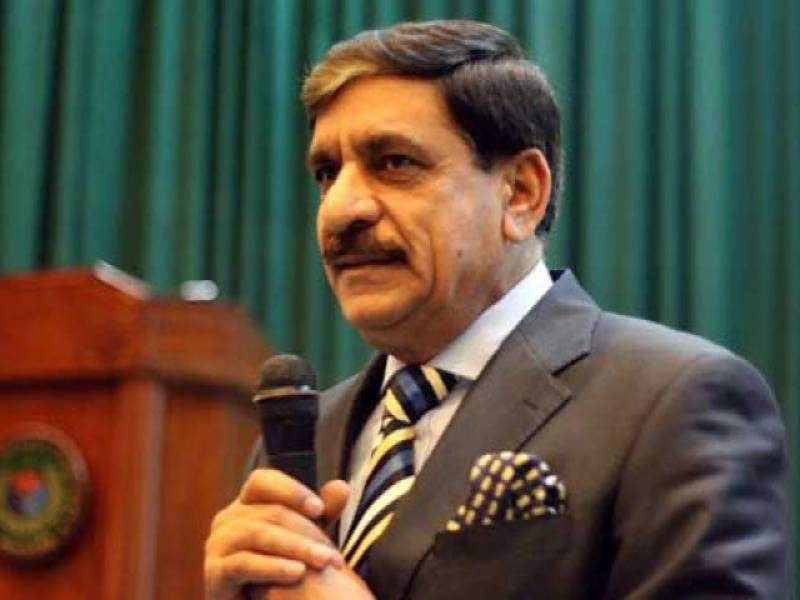 ISLAMABAD (APP): Pakistan on Thursday appreciated North Atlantic Treaty Organization (NATO) for its efforts towards peace and stability in Afghanistan.

"The NSA, in his remarks appreciated NATO's efforts towards peace and stability in Afghanistan."

According to a press release, the NSA briefed the Chairman Military Committee, NATO about National Action Plan and Operation Zarb-e-Azb which have been successful initiatives for the elimination of terrorism in Pakistan.

He emphasized that there was need of shifting focus from winning war to winning peace in the region.

He stressed the need of peaceful reconciliation between Government of Afghanistan and the Taliban.