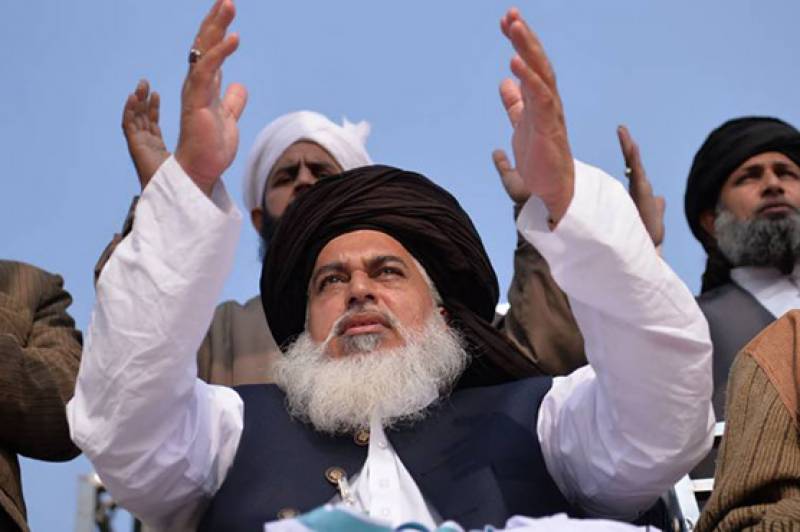 LAHORE – Tehreek-e-Labbaik Pakistan has on Tuesday threatened to resort to street agitation within two days if authorities don’t halt apprehension of its workers.

As per details garnered, the session of TLP Central Committee was held in Lahore on Monday. A govt delegation and TLP’s top brass comprising Khadim Rizvi and Afzal held comprehensive talks.

Sources privy to development told Roznama Dunya that religiopolitical group has already finalized arrangements to stage countrywide protest rallies and sit-ins if TLP fails to reach an agreement with the government.

Inside-aware has further stated that party’s politburo would hold talks with federal ministers in the aftermath of which a future strategy would be devised.

Police have launched a crackdown against miscreants for vandalizing law and order situation across the country during protests of TLP, following acquittal of Asia Bibi by Supreme Court of Pakistan (SC).