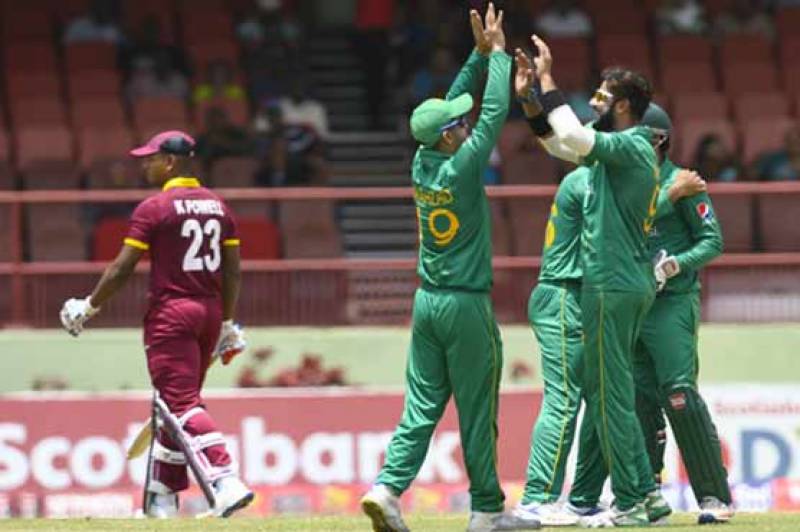 LAHORE  – West Indies tour to Pakistan – that was due to take place in November-December – has been postponed till next year, according to sources.

Both the Cricket West Indies (CWI) and Pakistan Cricket Board (PCB) have stayed silent and are yet to announce the dates of the tour. Silence from PCB’s headquarters in Lahore’s Gaddafi Stadium has raised eyebrows on the occurrence of the matches that were told to start in the first week of December.

Sources told that six West Indian players including Chris Gayle, Kieron Pollard and Dwayne Bravo have refused to visit Pakistan for the tour games despite the successful Sri Lanka T20 game which was played in Gaddafi Stadium. The ongoing smog in Punjab, particularly in Lahore, has also contributed in delaying the series.

PCB has also decided to shift the Super Eight matches of Quaid-e-Azam Trophy from Punjab to elsewhere because of smog.

Sources within PCB confirmed that there is no possibility of the event happening till December, 2017, adding that the board is trying its best to take the word of CWI and announce the new date within a next few days.