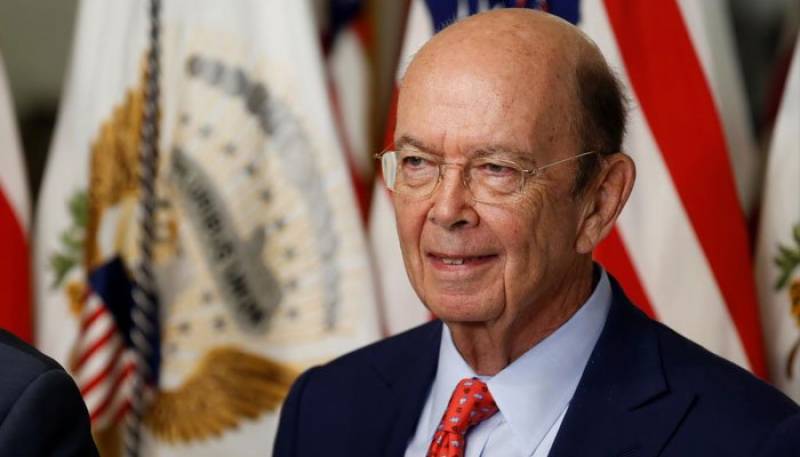 The Appleby files show how Wilbur Ross, Trump’s commerce secretary, has used a chain of Cayman Islands entities to maintain a financial stake in Navigator Holdings, a shipping company whose top clients include the Kremlin-linked energy firm Sibur.

Among Sibur’s key owners are Kirill Shamalov, Russian President Putin’s son-in-law, and Gennady Timchenko, a billionaire the US government sanctioned in 2014 because of his links to Putin. Sibur is a major customer of Navigator, paying the company more than $23 million in 2016.

When he joined Trump’s cabinet, Ross divested his interests in 80 companies. However, he kept stakes in nine companies, including the four that connect him to Navigator and its Russian clients.

These revelations come at a time when Congress is investigating the US tech giants’ role in the spread of Russian disinformation during Donald Trump’s successful campaign for the White House.

The investments were made through a Russian tech mogul, Yuri Milner, who also holds a stake in a company co-owned by Kushner.

The records show that one of the Kremlin-owned firms, VTB Bank, quietly directed $191 million into an investment fund, DST Global, that used the money to buy a large stake in Twitter in 2011.

They also show that a subsidiary of the Kremlin-controlled energy giant Gazprom heavily funded an offshore company that partnered with DST Global in a large investment in Facebook.

The Russian government’s ties to the investments were not previously known.