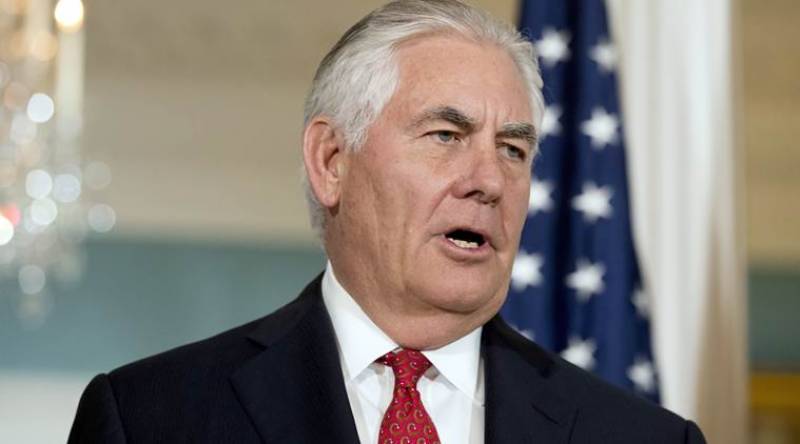 Washington: Secretary of State Rex Tillerson will go to Myanmar next week, the State Department said, becoming the most senior US official to visit since the start of the Rohingya crisis, AFP reported.

Tillerson's spokeswoman said he would visit Naypyidaw on November 15 for talks on the "humanitarian crisis in Rakhine State and US support for Burma's democratic transition."

The secretary's visit will come after he accompanies President Donald Trump on a five-nation Asian tour that will include a stop in Beijing, China, and at the US-ASEAN summit in Manila, the Philippines.

Since August 25, more than 600,000 members of Rohingya Muslim community have fled to neighboring Bangladesh, bringing with them accounts of rape, torture and arson by Myanmar's military and pro-government militia.