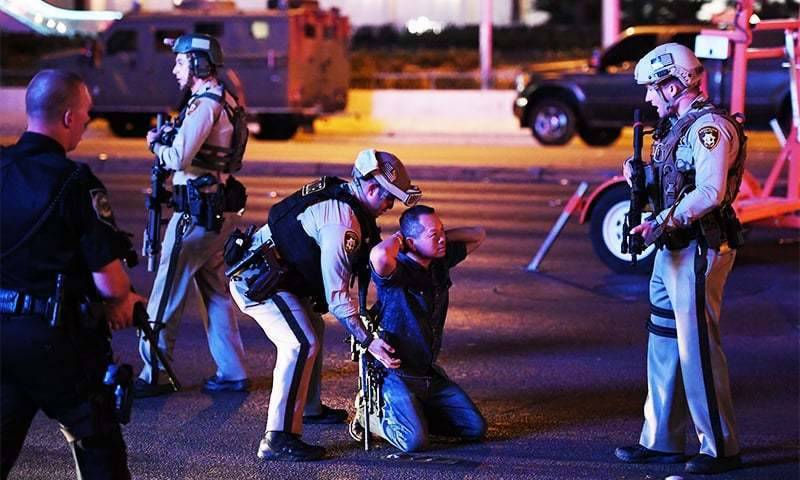 TEXAS - A shooting at a Baptist church in the US state of Texas on Sunday resulted in multiple casualties, news media reported. The shooter was reported killed.

They said the shooter walked into the church shortly before noon and opened fire. A two-year-old was among the wounded, the Dallas Morning Newswebsite reported.

A spokeswoman for Connally Memorial Medical Center in nearby Floresville told Fox News that “we have accepted a number of patients from the shooting.” She, however, gave no number.

Helicopters and emergency personnel were arriving at the scene, and agents of the Bureau of Alcohol, Tobacco, Firearms and Explosives were heading to the scene, the bureau said.