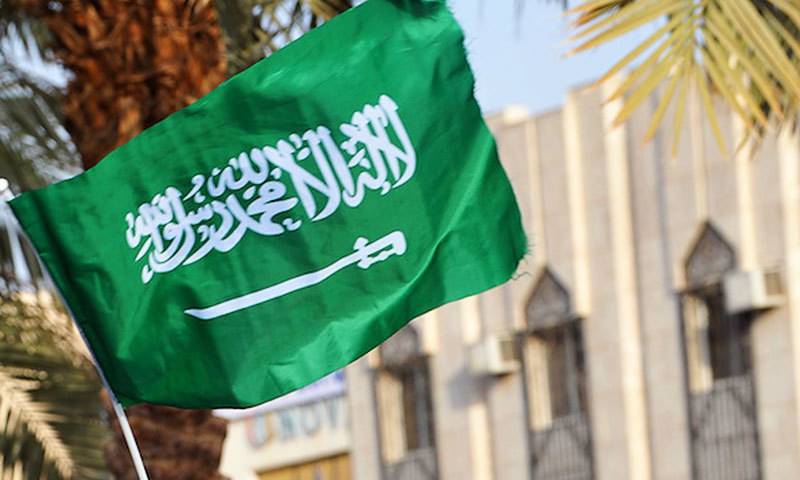 RIYADH - Saudi authorities have announced that they will freeze the bank accounts of the 11 suspects on corruption charges, Al Arabiya reportedon Monday.

According to the Saudi-owned media network, the Saudi Center for International Communication — an initiative of the Ministry of Culture and Information — said that sums of money that appear to be linked to corruption cases will be reimbursed to the Saudi state’s General Treasury.

Al Arabiya quoted officials as saying that there would be "no preferential treatment" in the handling of their cases.

A new anti-corruption commission, headed by powerful Crown Prince Mohammed bin Salman, was established by royal decree late Saturday after which reports surfaced that 11 princes, including a prominent billionaire, and dozens of current and former ministers had been arrested.

The official statement said: "In view of what we have noticed of exploitation by some of the weak souls who have put their own interests above the public interest, in order to, illicitly, accrue money [...] we assumed the responsibility to follow these matters out of our pledges towards the homeland and the citizen."

The committee will "identify offenses, crimes, persons and entities involved in cases of public corruption," conduct investigation and issue "arrest warrants, travel ban, disclosure and freezing of accounts and portfolios, tracking of funds, assets and preventing their remittance or transfer by persons and entities".

The statement adds: "It may take whatever measures deemed necessary to deal with those involved in public corruption cases and take what it considers to be the right of persons, entities, funds, fixed and movable assets, at home and abroad, return funds to the state treasury and register property and assets in the name of state property."

“Laws will be applied firmly on everyone who touched public money and didn’t protect it or embezzled it, or abused their power and influence,” King Salman said in comments shown on state TV, reported Gulf News. “This will be applied on those big and small, and we will fear no one.”

While the Saudi government hasn't officially disclosed the names of the those detained, sources have confirmed that billionaire Prince Al-Waleed bin Talal is among those arrested.

Prince Miteb, son of the late King Abdullah, was removed from his post as head of the powerful National Guards, an elite internal security force.

Alwalid al-Ibrahim, a Saudi businessman with ties to the royal family who runs the Arabic satellite group MBC, is also said to be among the detained.