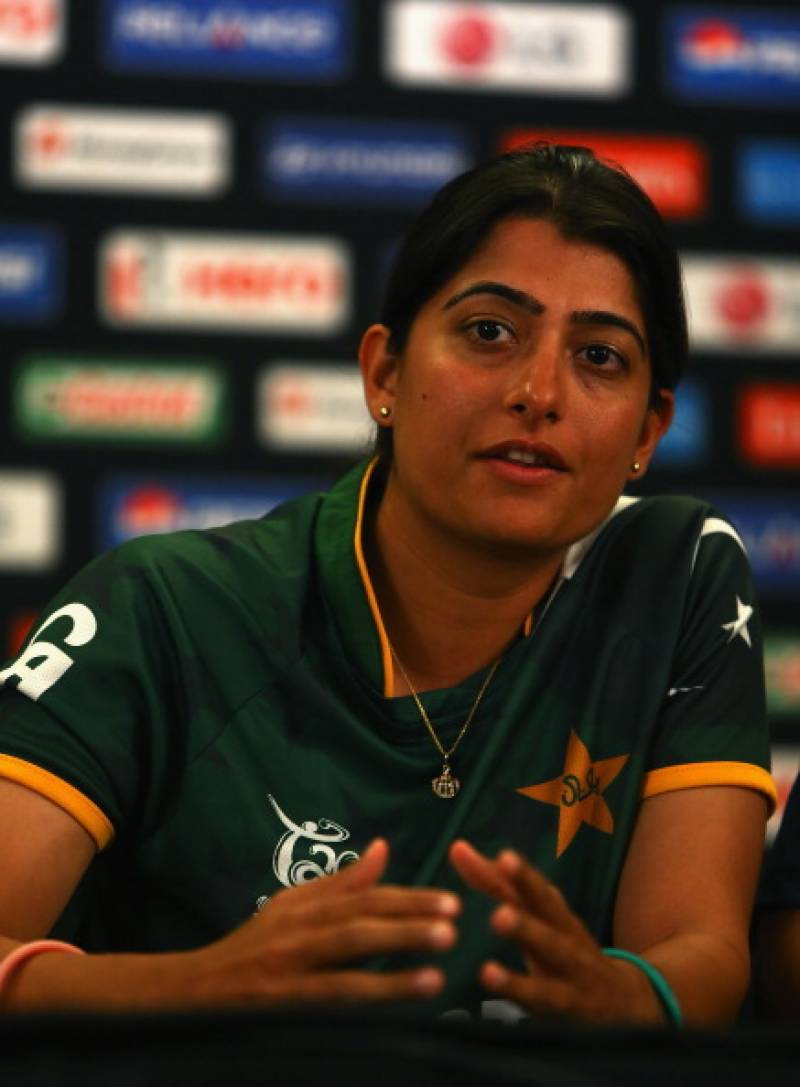 Sana Mir led the show with a four-wicket haul to bowl New Zealand out for a paltry 155. Pakistan took time in pursuit of the target but eventually got there in the penultimate over which helped them register their first ever ODI victory against New Zealand, in their 13th attempt.

While only one wicket went down to the pace of Aiman Anwer, spin accounted for eight, along with one run out. A variety of slow bowling options were put to good use by Pakistan.Opting to bat, New Zealand ran into early trouble as the in-form Sophie Devine, who had played a crucial role in New Zealand’s series victory with knocks of 103 and 62, was run out for only five. Skipper Suzie Bates struggled to get going before being out stumped off Mir for an 18-ball four. The wickets of Amy Satterthwaite and Katey Martin followed, reducing New Zealand to 50 for 4. Such was the impact the bowlers had on Pakistan’s confidence, they got all the fielders inside the circle in an attempt to extend New Zealand’s slide.

Sam Curtis tried to stem the rot as she registered a tenacious half-century. Maddy Green and Anna Peterson assisted her in the endeavour. But a 30-run stand and a 40-run partnership were all they managed in respective associations with Curtis as the spinners continued to run amok. From 125 for 5, New Zealand lost their last five wickets for only 30 runs to be bowled out for their lowest total against Pakistan.

Pakistan began in a steady manner with Sidra Ameen and Nahida Khan scoring 40 for the opening wicket, with the latter playing a more aggressive role. Hannah Rowe managed to end the partnership by trapping Nahida in front for a 31-ball 23.

Ameen’s 75-ball 32 and Javeria Khan’s 29 off 49 ensured that the hosts didn’t veer off course.New Zealand managed to pick up a few wickets in the middle overs, but they didn’t have the luxury of runs to put Pakistan under pressure.

At the end of the 22nd over, Maroof got off the mark with a four, which was the only boundary in her knock. The Pakistan batters failed to score a single boundary after the 29th over. This meant that Pakistan’s innings stretched well beyond what they would have preferred. But the presence of Maroof ensured the formalities were duly completed as Pakistan ended their drought against New Zealand.