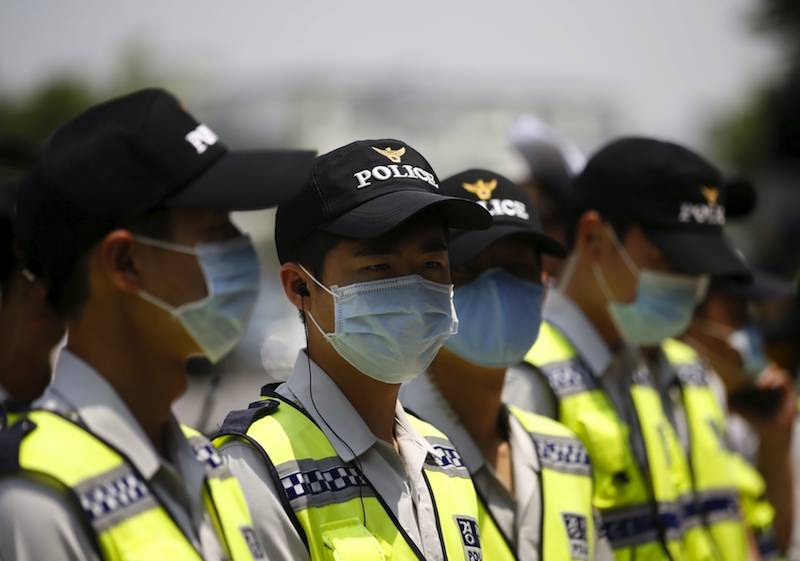 Seoul: A South Korean man was killed after a woman who apparently committed suicide by jumping from an apartment block landed on him, reports said.

The 68-year-old man was on his way to work in Seoul when the woman, aged 56, leapt from the 13th floor of the building, Yonhap news agency reported.

Both were taken to hospital after the impact but died later, the report cited the police as saying, adding the woman had been suffering from depression and probably killed herself.

South Korea's suicide rate is the highest among the 34 nations of the Organisation for Economic Co-operation and Development (OECD), and one of the worst in the world.

The South Korean government has allotted nearly 9.9 billion won (US$8.9 million) in 2017 for suicide prevention.