Jehangir Tareen may get into troubles after recent revelations before SC
6 Nov, 2017 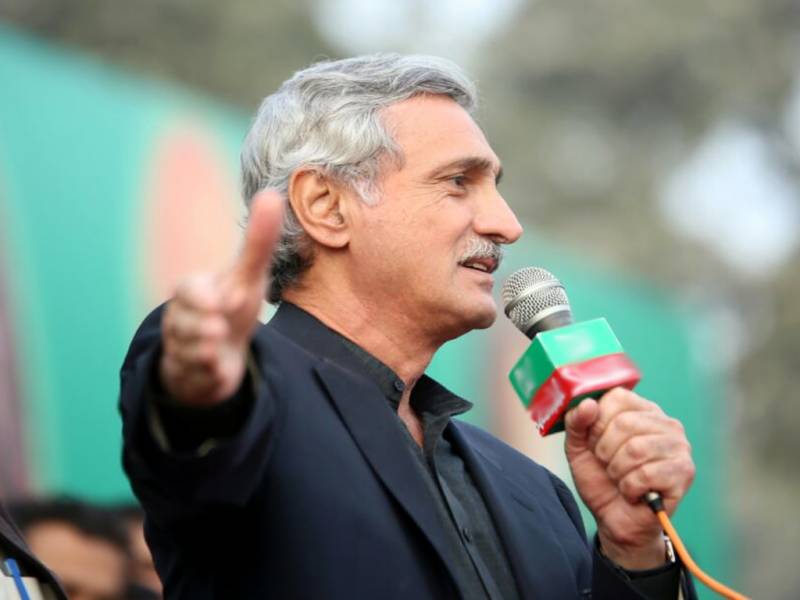 ISLAMABAD: PTI leader Jahangir Tareen and his wife are lifetime beneficiaries of the offshore company trust, it was revealed on Monday.

The Jahangir Tareen disqualification case took an interesting turn after the PTI leader submitted the Trust agreement with the Supreme Court of Pakistan.

The documents stated that the trustees, or the bank, during the trust period may pay the whole or part of the capital from the trust fund to all or any of the discretionary beneficiaries at their discretion.

It further states that the bank also has the power to grant a pledge or other security, over the trust fund assets to secure any payment obligation from a discretionary lifetime beneficiary, unless the trustees are otherwise satisfied that the transaction was for the direct benefit of the discretionary lifetime beneficiary while also having the power to waive or release any express or implied right of subrogation against the relevant debtor.

According to the agreement Jahangir Tareen, his wife, children and even grandchildren are beneficiaries of the offshore company trust.

The agreement further states that Tareen has total control over the distribution of earnings related to the fund. As per the agreement, Tareen can also receive earnings of the company.