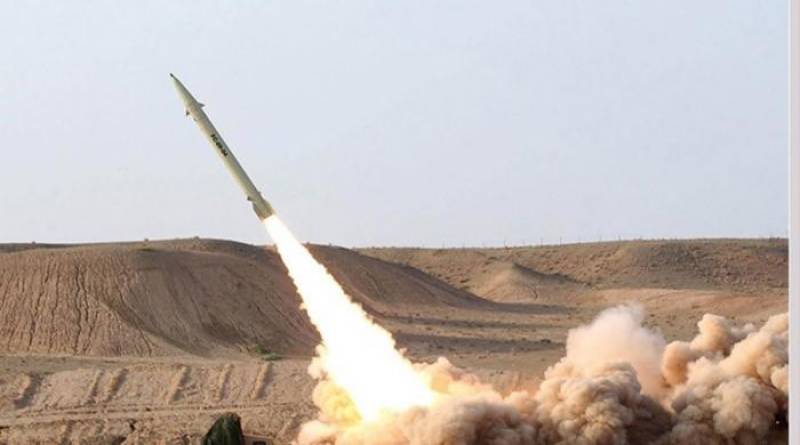 TEHRAN: Iran dismissed Saudi accusations Monday that it was responsible for a missile attack on Riyadh from Yemen, saying rebels fired it in retaliation for Saudi "war crimes" in the conflict-riven country.

An Iranian foreign ministry statement quoted its spokesman Bahram Ghassemi as saying the accusations by the Saudi-led coalition were "unjust, irresponsible, destructive and provocative".

Saudi forces intercepted and destroyed the ballistic missile launched on Saturday from Yemen, where the kingdom leads a coalition in support of the recognised government against Houthi rebels.

Ghassemi said the missile was fired by the Houthi in response "to war crimes and several years of aggression by the Saudis".

The missile attack, the foreign ministry spokesman said, was "an independent action in response to this aggression," and Iran had nothing to do with it.

He also called on Riyadh to halt its "empty accusations" and its attacks on "defenceless and innocent people as soon as possible and to pave the way for inter-Yemeni dialogue to bring peace to the country".