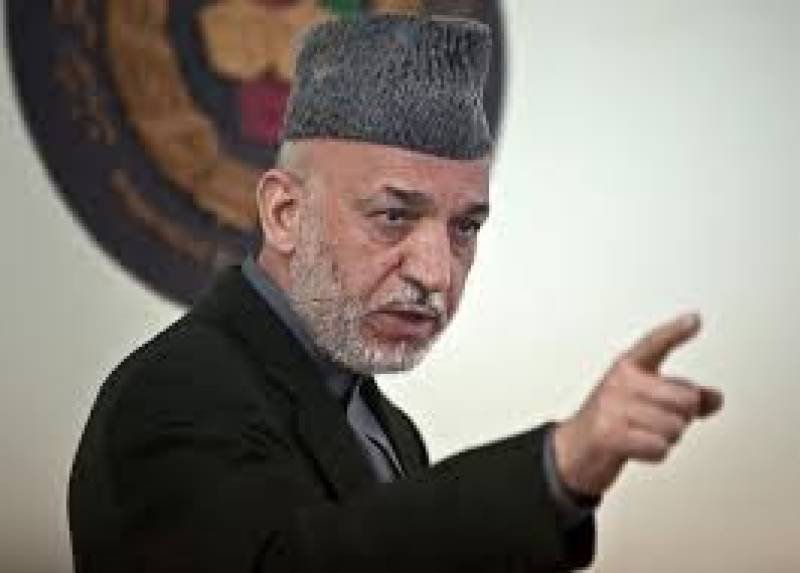 While talking to media persons in Kabul, he said that it is not acceptable that innocent civilians and their houses were bombarded and killing the innocent people

He demanded a comprehensive investigation into the matter and demanded strict action against the involved persons.

Meanwhile, Kunduz governor said a civilian was killed and six more sustained injuries in the bombardment.