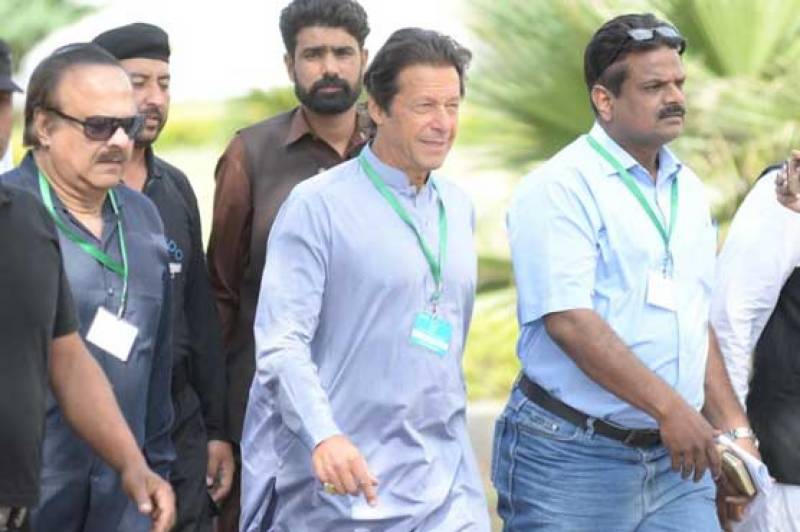 ISLAMABAD – Pakistan Tehreek-e-Insaf (PTI) Imran Khan has challenged "Election Reforms Act 2017" in the Supreme Court today (Monday), stating that amendments made in the Act are contradictory to the constitution.

"Election Reform Act 2017 is challenged for welfare of the state as it is clearly contradicting Pakistan’s constitution,” Imran Khan said, adding that a disqualified person cannot become president of the party under the Political Parties Ordinance (PPO) 2002.

The petition has been submitted a month after the ruling PML-N re-elected ousted Prime Minister Nawaz Sharif as its chief after the country’s top court disqualified him from holding any public office.

On 2nd October, the election reforms bill was cleared by the Lower House within minutes amidst ugly scenes, as opposition members gathered around the speaker’s pod¬ium, chanting slogans, tearing up copies of the bill and flinging them towards the dais.