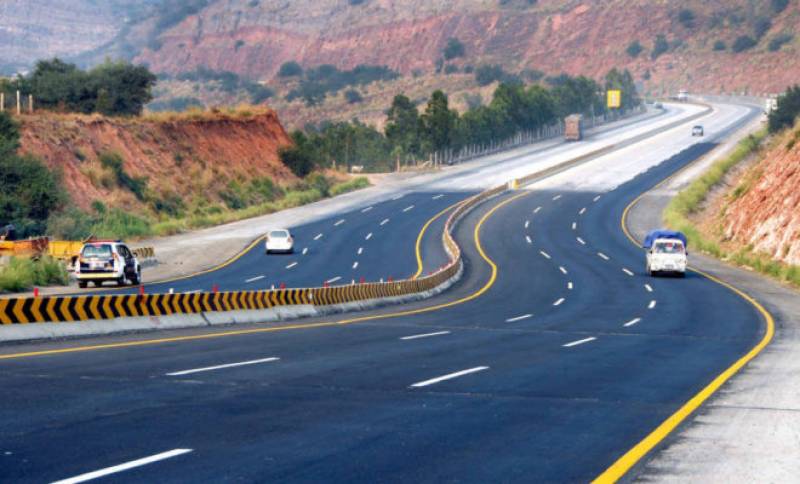 ISLAMABAD: All sections of Motorway including M-2; Lahore to Kot Momin, M-3; Pindi Bhattian to Faisalabad and M-4; Faisalabad to Gojra have been opened for all types of traffic.

Motorway Police officials told Radio Pakistan that these sections of Motorway were closed for all kinds of traffic due to dense smog and zero visibility.

Meanwhile, Punjab government is making concerted efforts for prevention of smog across the province.

According to spokesman of the provincial government, Malik Muhammad Ahmad Khan, 236 industrial units, accused of spreading pollution, have been sealed while FIRs have been lodged against 60 other units.

He said that farmers are being informed about the adverse effects of smoke from burning of munds of rice crop.