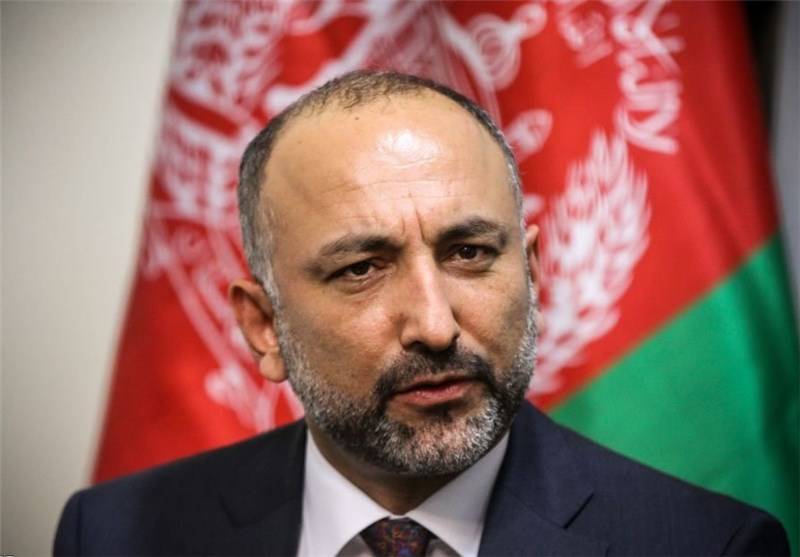 KABUL - The national security adviser of Afghanistan Mohammad Hanif Atmar reacted at remarks of the foreign diplomats based in Afghanistan regarding the Durand Line, urging the diplomats to respect historic rights of the country.

Atmar said the Afghan government urges the foreign diplomats to respect the historic rights of Afghanistan and understand the sensitivity of the Afghan people regarding the national and historic values, including Durand Line issue.

He said the foreign diplomats should offer their views by considering the sensitivity of the Afghan nation.

According to reports, the British Ambassador to Afghanistan Nicholas Peter Kay had earlier said that the Durand Line is the formal border between Afghanistan and Pakistan.

He has reportedly made the remarks during an interview with the BBC, saying that the international community and Britain recognizes Durand Line as the formal border between the two countries.

In his remarks regarding the fencing of the line by Pakistan, the British envoy has said that Pakistan has the right to fence the border.