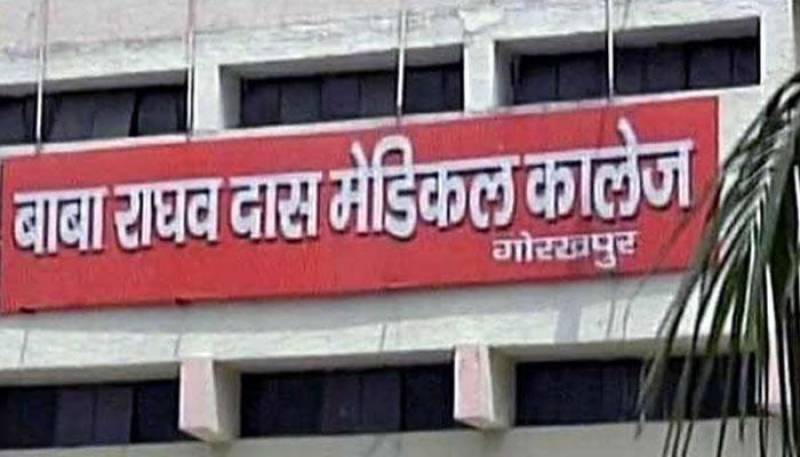 "15 infant were younger than one month. Six of the remaining 15, who were older than a month, passed away due to encephalitis. Others died due to various other reasons," Professor Dr DK Srivastava, Head of the department of Community Medicine Srivastava told ANI.

The BRD Medical College hit the headlines earlier in August this year when 63 children, including infants, died within a span of one week due to disruption of oxygen supply by the vendor.

The FIR was lodged against nine people, including the owner of the oxygen supplying company and the principal of BRD Medical College.

JE and AES have claimed thousands of lives in eastern UP over past few years:

As per the data on the website of the Directorate of National Vector-Borne Disease Control Programme (NVBDCP), in 2010, UP reported 3540 cases of AES, which claimed 494 lives. JE saw 325 cases being reported in that year, and 59 lives were lost.