US - Pakistan to revive the security agreement
6 May, 2022 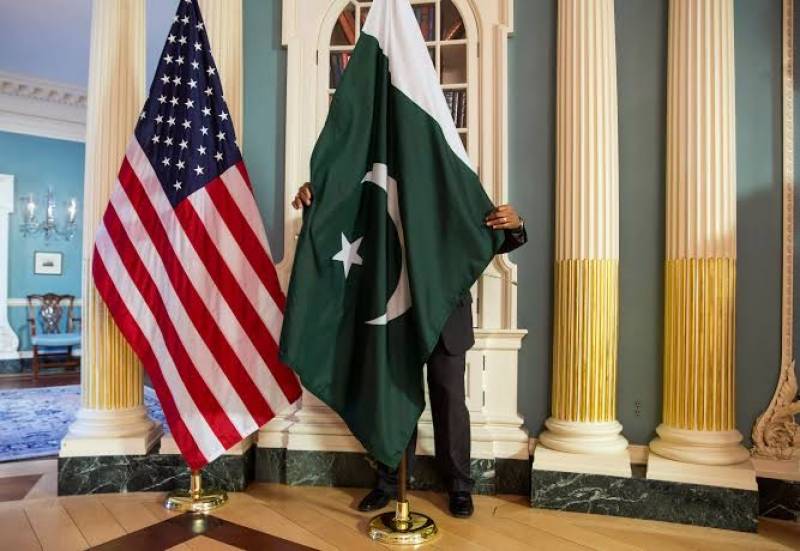 The United States has said that Washington is mulling to revive security cooperation link with Pakistan.

Addressing a news briefing Wednesday, State Department link Ned Price said the US link great importance to its relations with Pakistan. "What I’ll say is that we value our bilateral relationship. We want to continue to work together in areas where we do have mutual interests with our Pakistani partners. That includes counterterrorism. That includes border security as well," he added.

Ned Price also condemned the terrorist attack at the University of Karachi that killed four people, including three Chinese nationals.

At least four people were killed while four others sustained injuries in a suicide explosion at the premises of the University of Karachi on April 26 outside Confucius Institute.

Ned Price deplored the terrorist attack in Karachi terming it "a true affront to mankind."

"A terrorist attack anywhere is an affront to humanity everywhere, but for a terrorist attack to take place at a university, or at a religious site, or at some of the locations we’ve seen recently – that is a true affront to mankind," he stated when asked to comment on the suicide attack link Chinese citizens.