Pakistan to exit from FATF grey list this year
6 Mar, 2022 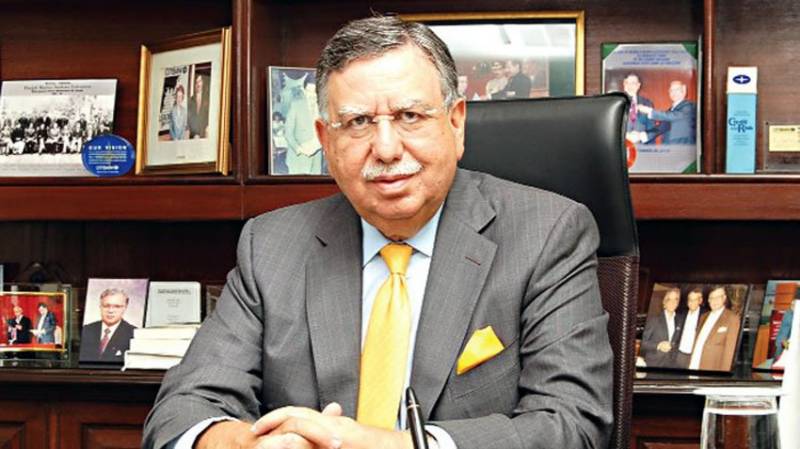 Federal Minister for Finance and Revenue Shaukat Tarin has said that Pakistan would exit from the grey list of Financial Action Task Force (FATF) this year as it has already achieved almost all targets set by the task force.

Talking to Khaleej Times in Dubai, he said Pakistan has completed 26 conditions out of 27 of the action plan but FATF's recent decision to retain Pakistan in the grey list was politically motivated.

Meanwhile, in a statement, the finance ministry said Pakistan presented its case in FATF in an effective manner and the country is making endeavours to complete the last two remaining items of both the action plans, as early as possible.