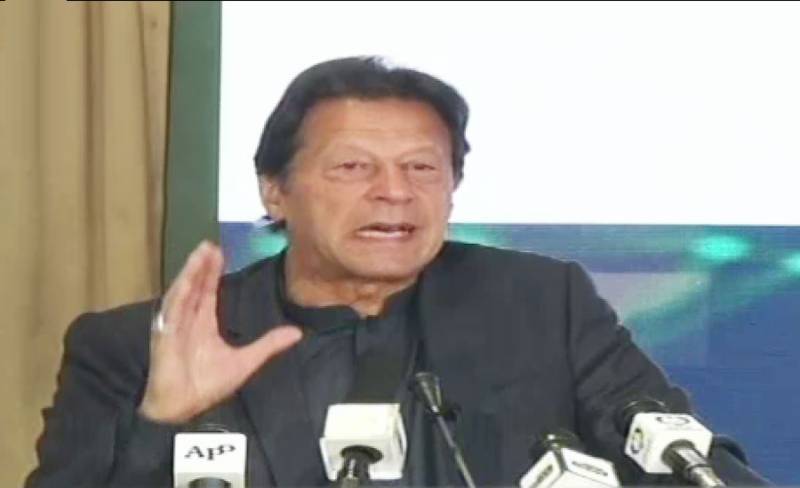 *ISLAMABAD – Prime Minister (PM) Imran Khan on Friday directed to expose the investigation report regarding to the artificial shortage of wheat, flour and sugar soon.*

According to the sources, the prime minister ordered strict accountability against all those trying to enforce an artificial shortage of wheat and sugar in the country.

He also tasked his close confidants to release the names of all those found involved in creating the recent wheat and sugar crisis.

Imran Khan vowed to punish all those involved in creating artificial shortage of wheat and sugar in the country sending the government and people into a frenzy and resulting in major discomfort for everyone.

The premier said that there would be no respite for the guilty, the government had to bear great humiliation and criticism because of the action of a few.

He further stressed that the government’s policy is based upon transparency and no one would be allowed to sabotage this.

Meeting was held to devise a course of action regarding wheat situation in the country, national demand, and available stock and future requirements.