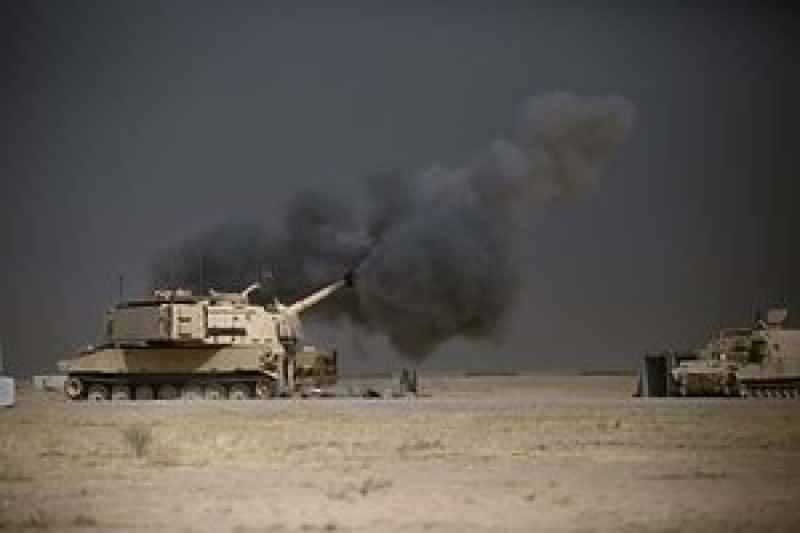 In Iraq, thirty-three former members of Iraqi security forces were killed in a coalition raid in western Mosul on Monday.

According to the federal police officer, a coalition warplane mistakenly fired two missiles into a train station, where Daesh held the captives.

The al-Hurriya bridge is the second to be secured by the Iraqi forces in the city, after securing one located further south.