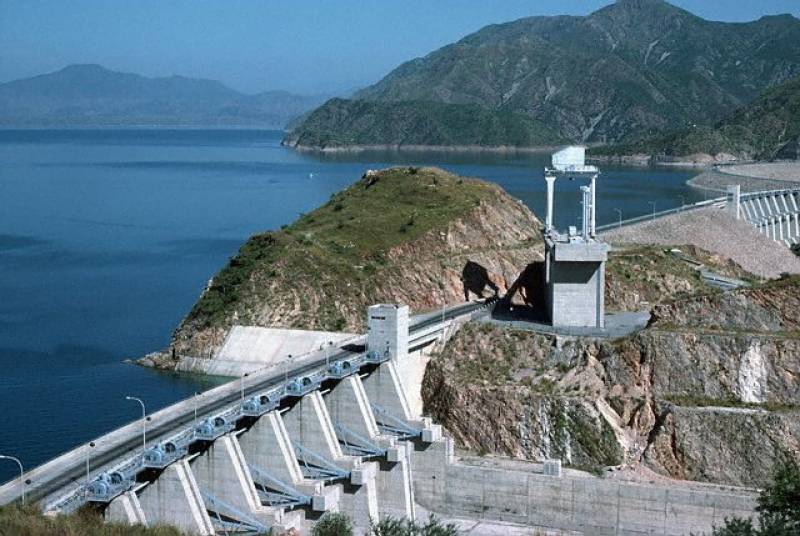 Pakistan is facing the worst effects of the climate change and is ranked as 7th most dangerous country in terms of vulnerable to Climate Changes effects. At the same time the water reservoirs in Pakistan are fast depleting adding woes to the worries.

The Indus River System Authority (IRSA) has warned that the water level in the country’s major reservoirs is alarmingly low and could reach the dead level by March 10.

IRSA spokesperson Khalid Rana said the current water situation has arisen after three to four years in Pakistan mainly because of last year’s drought which continued for four months.

The Pakistan Meteorological Department (PMD) has predicted light to moderate showers next week but it will not help increase the water level in the major water reservoirs.

He said the PMD has predicted a few spells of showers starting from Tuesday.