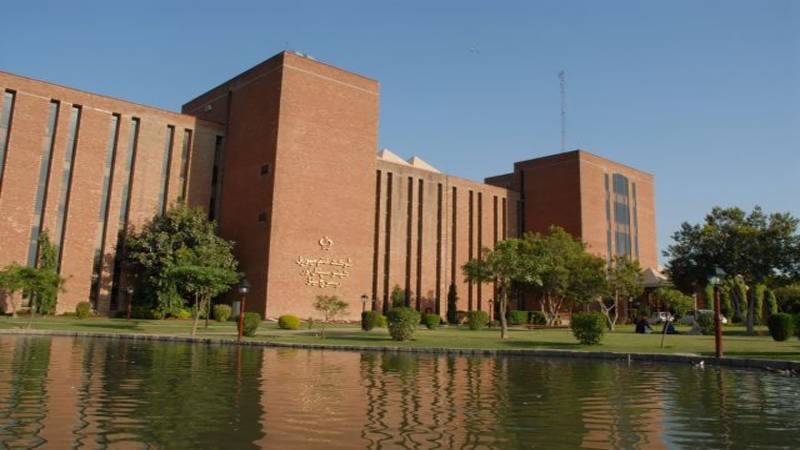 LAHORE: The Shaukat Khanum Memorial Cancer Hospital and Research Centre (SKMCH&RC) has won the corporate excellence award in the ‘Not for profit category’ for demonstrating excellence in corporate management from the Management Association of Pakistan (MAP) for the fifth time.

MAP’s Corporate Excellence Award is considered as the ultimate accolade in the realm of corporate management and it is given to recognised companies in Pakistan. It may be recalled that the SKMCH&RC had earlier received the award four times in 2010, 2012, 2015 and 2016.