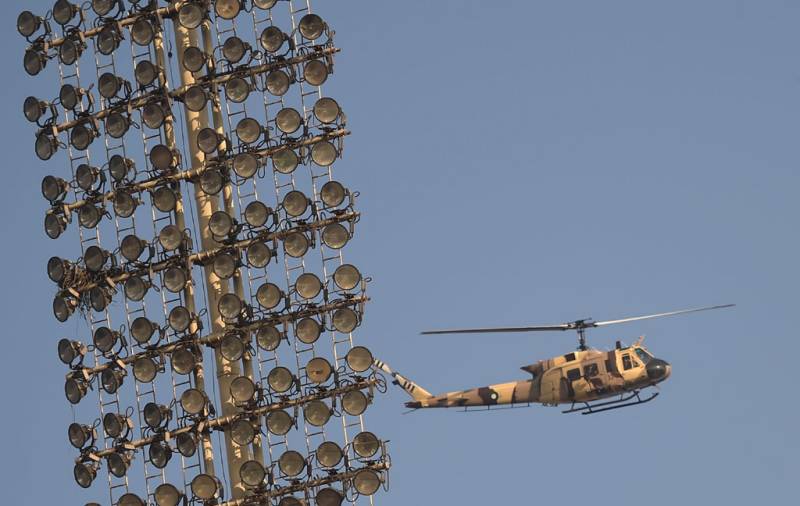 The Prime Minister, aboard a helicopter, took aerial view to witness the arrangements made for successful holding of the final between Peshawar Zalmi and Quetta Gladiators.

Later, the Prime Minister flew to Islamabad on board a special flight.