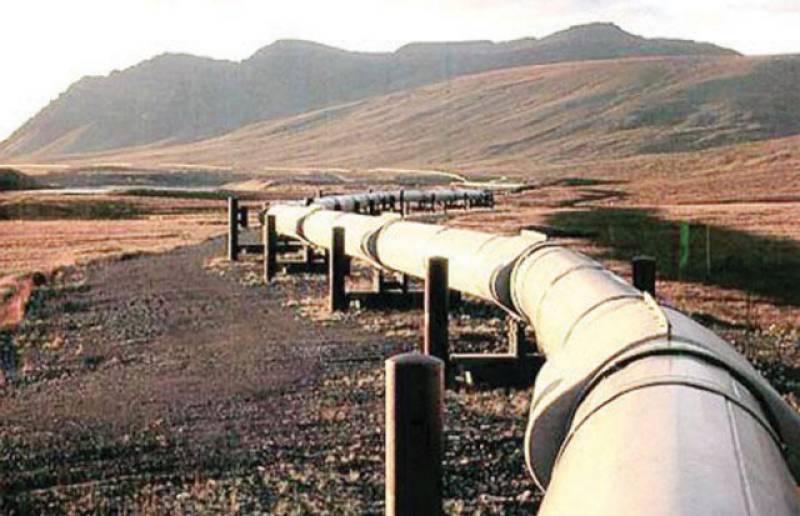 The 40th session of the National Assembly began in Islamabad on Monday afternoon with Speaker Sardar Ayaz Sadiq in the chair.

At the outset of the proceedings, the House offered Fateha for the departed souls for those martyred in the different incidents of terrorism, bomb blasts and natural disasters in the country.

The National Assembly was informed today that Pakistan Halal Authority has been established through an Act of the Parliament to promote imports, exports, and foreign and inter-provincial trade in Halal articles and processes.

Minister for Science and Technology Rana Tanvir Hussain told the House during question hour that under the act no transaction will be made without certification by an accredited Halal Certification Body.

He said the Prime Minister has approved the constitution of Board of Governor of PHA and its first meeting will be convened soon.

To a question, Minister for Parliamentary Affairs Shaikh Aftab Ahmad told the House that the government is pursuing the implementation of the Iran-Pakistan Gas Pipeline Project.

To another question, Shaikh Aftab Ahmad told the House that the government is responsive to the decision of Organization of the Petroleum Exporting Countries and Non-OPEC member countries for reducing oil production from this year.

Replying to a question, Minister for Human Rights Kamran Michael said the government has taken a number of steps for awareness of citizens of the country regarding their basic human rights. He said the awareness campaign has been launched through Radio Pakistan, Pakistan Television and National Newspapers besides special lecturers and seminars on the topic.

He said the government is committed to ensure Human Rights of the citizens as envisaged under the Constitution as well as international commitments.

Answering a question, Minister for Law and Justice Zahid Hamid informed the House that 264712 cases of murder, kidnapping and terrorism are pending in the High Courts across the country.

Responding to a calling attention notice moved by Khalida Mansoor and others regarding non-increase in the pension, in proportion to price hike of retired employees by the Employees Old-Age Benefits Institution, Parliamentary Secretary for Inter-Provincial Coordination Muhammad Shafqat Hayat Khan told the House that in April, 2015 the minimum pension was enhanced from 3600 to 5250 and special assistance worth 853 million rupees was provided by the Prime Minister. He said after the 18th amendment, the matter has been transferred to the provinces and due to reservations of some provinces the matter is sub-judice.