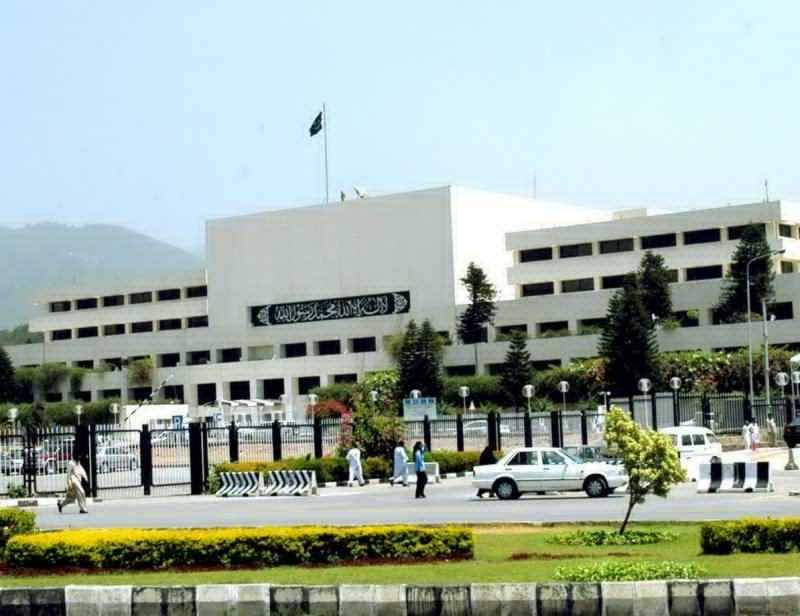 The 40th session of the National Assembly began in Islamabad on Monday afternoon with Speaker Sardar Ayaz Sadiq in the chair.

At the outset of the proceedings, the House offered Fateha for the departed souls for those martyred in the different incidents of terrorism, bomb blasts and natural disasters in the country.

The National Assembly was informed today that Pakistan Halal Authority has been established through an Act of the Parliament to promote imports, exports, and foreign and inter-provincial trade in Halal articles and processes.

Minister for Science and Technology Rana Tanvir Hussain told the House during question hour that under the act no transaction will be made without certification by an accredited Halal Certification Body.

He said the Prime Minister has approved the constitution of Board of Governor of PHA and its first meeting will be convened soon.

To a question, Minister for Parliamentary Affairs Shaikh Aftab Ahmad told the House that the government is pursuing the implementation of the Iran-Pakistan Gas Pipeline Project.