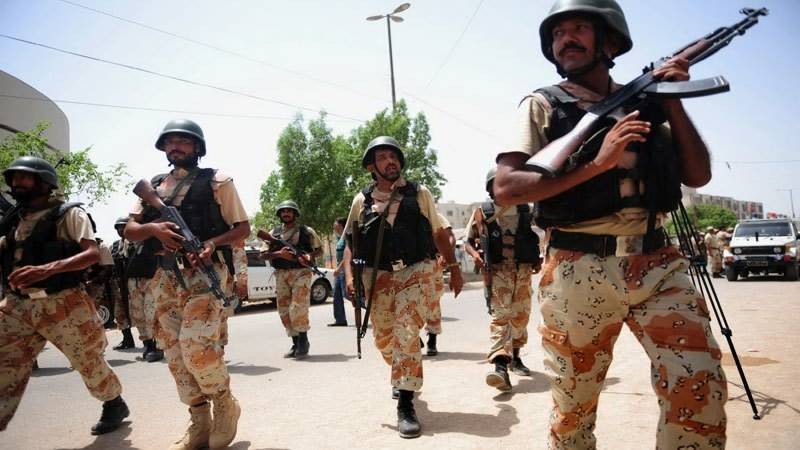 Acting on an appeal, the bench treating the eight years spent by the appellant behind the bars as undergone imprisonment commuted his sentence.

Appellate counsel Ali Zia Bajwa submitted that the anti-terrorism court held trial of Hijratullah without lawful jurisdiction. He said that police had arrested the appellant to show its performance only. He said that applicant was innocent and was not involved in the attack on the training school.

He said that Hijratullah was arrested in 2009 and convicted the same year and the trial court was not empowered to hear cases of Explosives Act till the law was amended in 2012.

He requested to set aside the sentence of Hijratullah and order his acquittal.

A prosecutor while opposing the appeal asserted that Hijratullah along with other terrorists on March 30, 2009 attacked the police training school. He said at least 22 police personnel were killed and 100 others injured in the attack and appellate did not deserve any concession for his crime.

On October 19, 2009, an anti-terrorism court had awarded Hijratullah 10 years rigorous imprisonment for attempting to destroy a military helicopter during an operation against the terrorists who attacked the police training school.