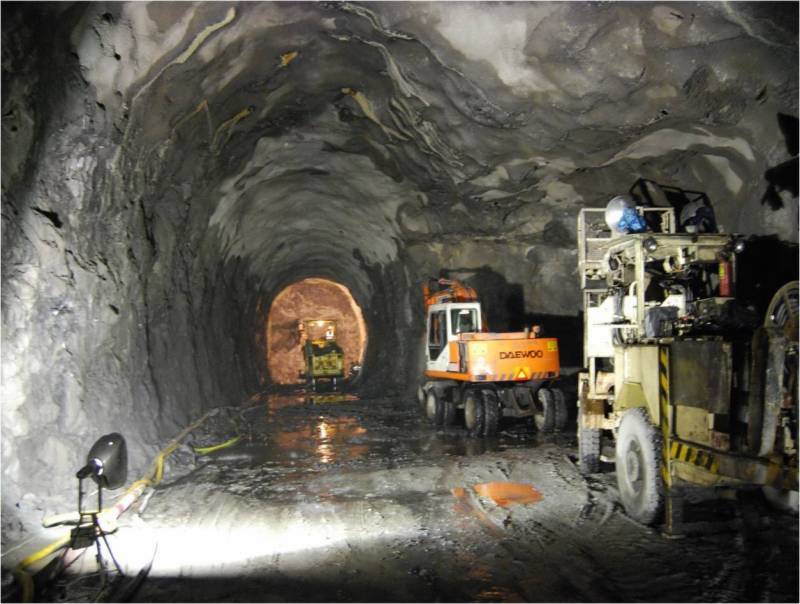 According to official sources, the project would be completed in next four months and opened to all kind of traffic.

It would give free access to the people of Chitral who remain disconnected from rest of the country in extreme weather conditions.

Its completion would facilitate establishment of industrial units and keep would eradicate poverty in the areas.