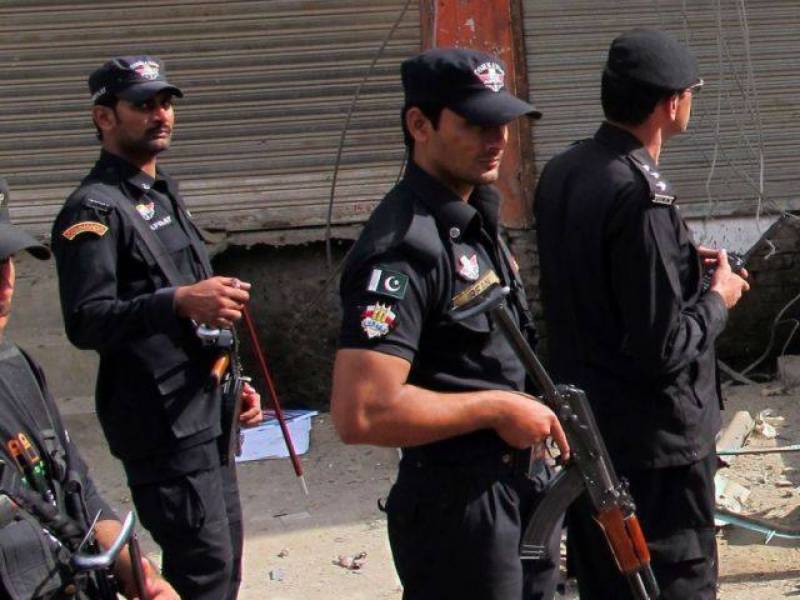 Security forces have on Monday foiled a major terror plot by recovering huge cache of weapons and explosive material during a raid in Charsadda.

As per details, on a tip off, Charsadda police carried out a raid at Takhtbhai Road and seized huge cache of weapons.

The concealed weapons and explosive material were to be used for terrorist activities.

On the other hand, Kalashnikovs, guns and pistols were also recovered during a raid in Mardan district.