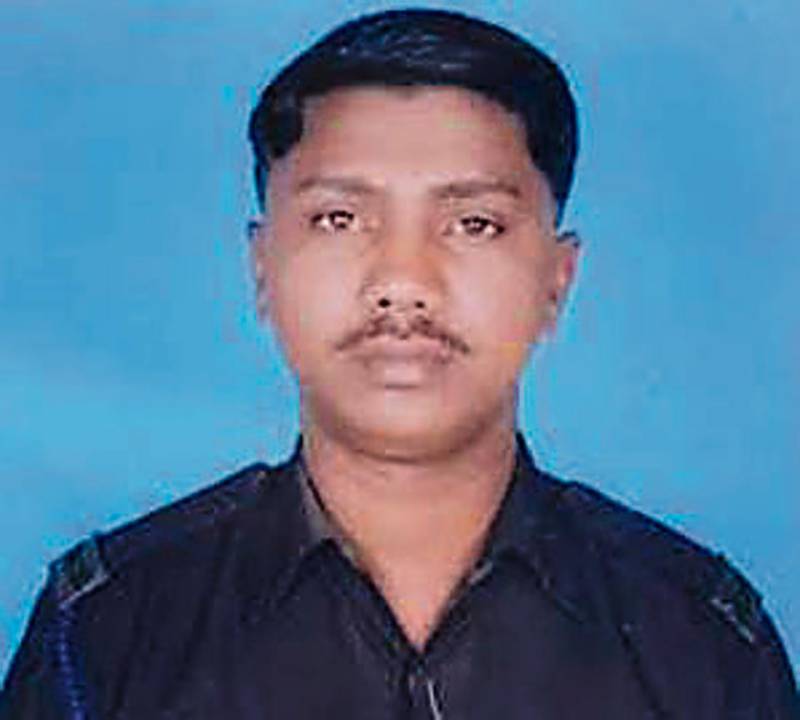 ISLAMABAD: (APP) An Indian soldier committed suicide by shooting himself with his service gun in Lower Krishna Ghati area of Poonch.

According to KMS, he has been identified as Sepoy Roshan Singh of 68 Engineering Regiment posted in 39 Rashtriya Rifles in Poonch.

This has raised the number of such deaths amongst Indian troops and police personnel to 379 since January 2007.