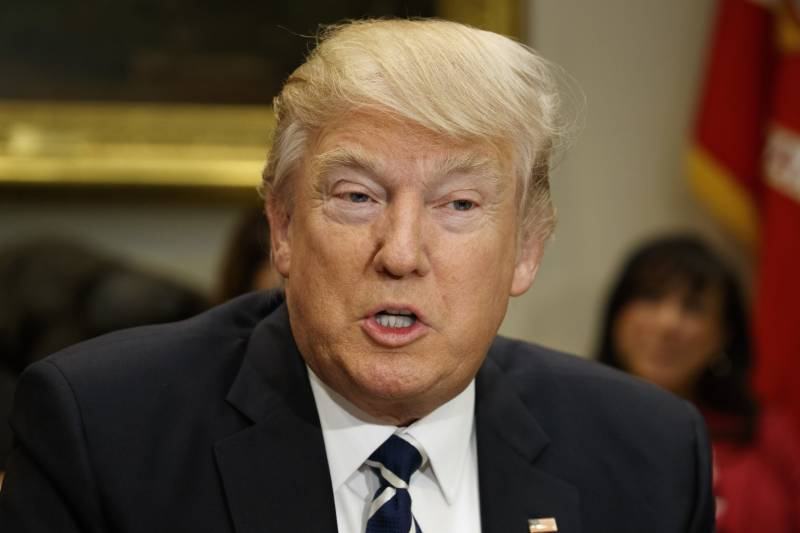 WASHINGTON: (APP) US authorities are temporarily suspending the speedy, premium processing of a visa which is often used by tech firms to recruit foreign skilled workers.

Although the move comes as President Donald Trump pledges to prioritize jobs for Americans, US Citizenship and Immigration Services said the suspension was only meant to help the agency reduce overall processing time.

The H-1B visa is issued to tens of thousands of highly skilled foreign nationals each year, but as of April 3, applicants will no longer be able to use a costly shortcut to rush the processing of their visas.

On Friday, USCIS announced that the "premium processing" of H-1B visas -- which saw wait times reduced from several months to 15 days for the price of $1,225 -- would be temporarily suspended for up to six months.

The visa has drawn particular attention since Trump's election, with White House spokesman Sean Spicer suggesting that presidential and congressional action could be taken on H-1B visas as "part of a larger immigration reform effort."