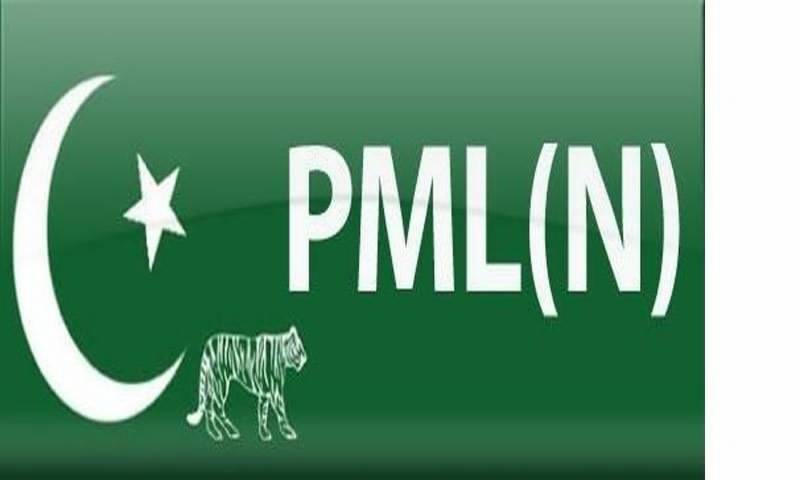 FAISALABAD: A Pakistan Muslim League Nawaz MNA and 156 activists have been booked by police on charges of firing, forcing closure of business activity and injuring people under Section 7 ATA 324,148 and 149 of the Pakistan Penal Code.

The case has been registered on the complaint of Tandlianwala Municipal Committee Chairperson Muhammad Saeed.

In his complaint, Saeed contended, “I am serving as the general secretary of ghalla mandi and was chairing a meeting in my office on February 27.

He added, “During the meeting accused Rajab Ali’s supporters identified as Nadeem and Muhammad Arshad along with their accomplices barged into the office and forced us to close our businesses and threatened that their shops would be set on fire.”

He stated, “On my refusal, the culprits thrashed me and my staff and also resorted to indiscriminate firing.”

The accused also set on fire some of the goods in the market while three people sustained injuries, he added.

The police registered a cross version against 23 identified and 133 unidentified accused.