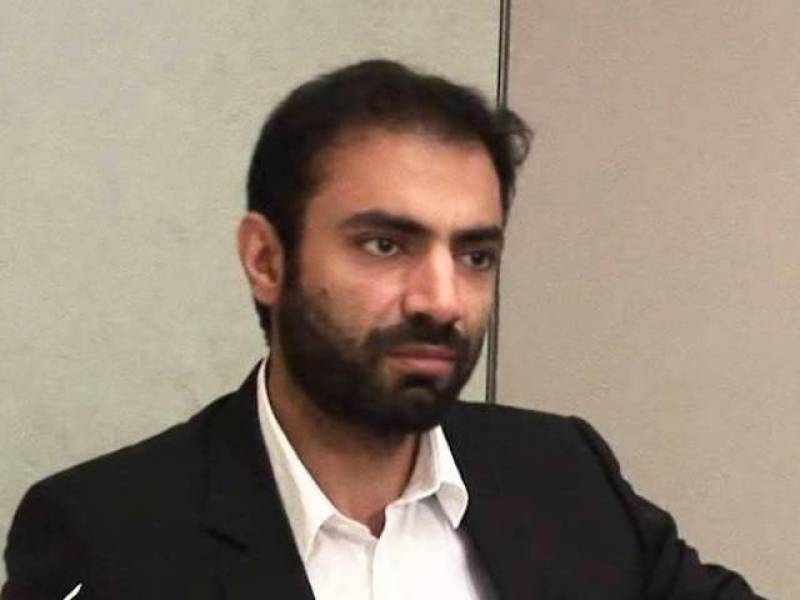 As the insurgency in Balochistan dies down the aims and missions of Indian sponsored Balochistan separatist leaders also gets buried.

Bramdagh and Hairbiar Bugti will not succeed in their separatist struggle, Balochistan Home Minister Sarfaraz Bugti said on Sunday.

Pakistan, according to the minister, had come into existence on the slogan of Islamic rule and would continue to remain under its sway.

Bugti said this while distributing clothing articles among the 100 former guerrilla fighters of the banned BLA at the headquarters of the Sibi Scouts.

The minister also claimed that issues of Balochistan have been resolved as a result of the wise strategy of the army and FC.