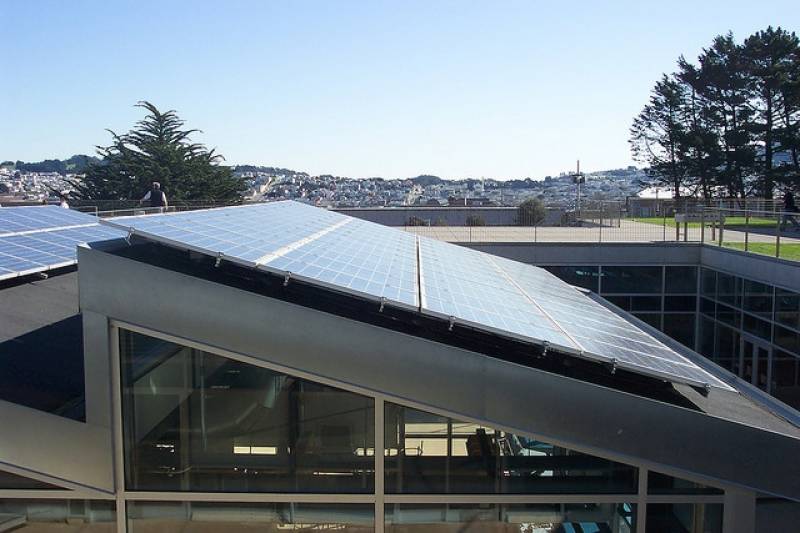 Presiding over a high level meeting to review the implementation of Khadim-e-Punjab Ujala Programme, he said the programme would be implemented in phases and completed by the end of current year. He said that a comprehensive survey for the provision of solar panels to schools should be completed at the earliest.

The CM said that priority should be given to those schools which were without electricity. He said that work would be carried out vigorously for the implementation of the project. Shehbaz Sharif said the government had set up 100 megawatt solar power plant from its own resources at Quaid-e-Azam Solar Park Bahawalpur.

He said that an agreement of 300 megawatt solar power plant had also been inked with Zorlu Enerji Company of Turkey.

Consultant Gerwin Dreesmann gave a briefing regarding different models in connection with provision of solar panels to the schools.