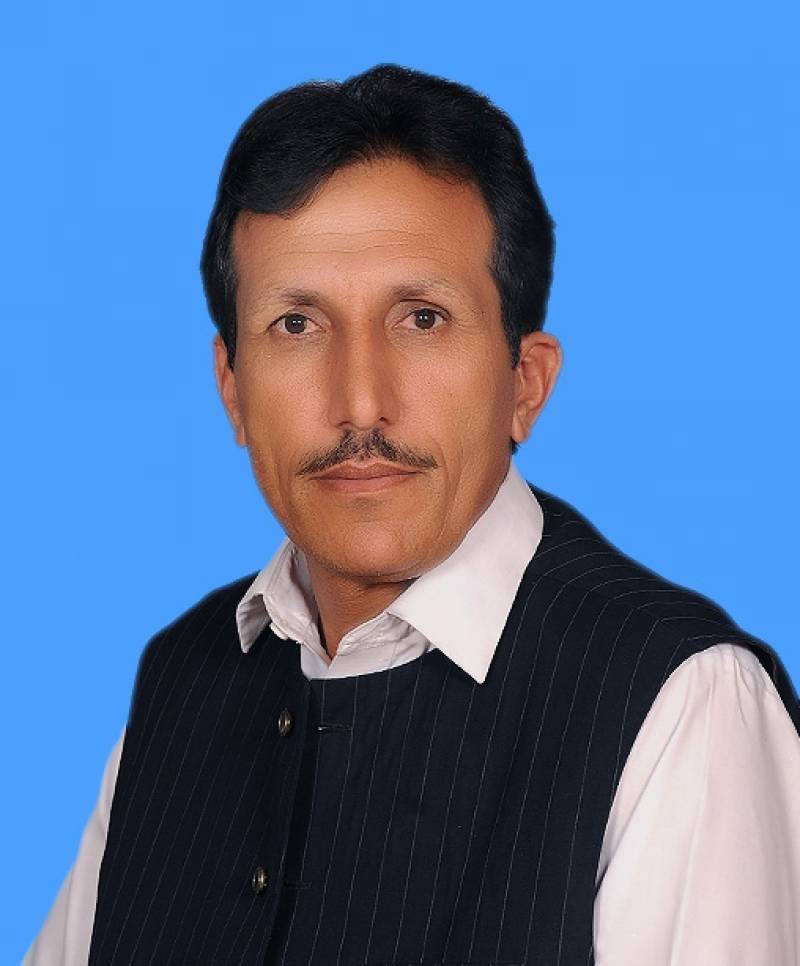 Attaullah Niazi, a member of the National Assembly (MNA) associated with the Pakistan Tehreek-e-Insaf (PTI), has threatened that he would carry out a suicide attack on the rulers if anything happens to PTI Chairman Imran Khan.

Attaullah said in a video message that he would neither spare the rulers nor their children if they hurt Khan.

"There are thousands of other suicide bombers like me who were ready to blow themselves up [if anything happens to Khan]," he added.

“The PTI will retaliate in a strong manner if Imran Khan is arrested. And if PTI workers receive news of Khan’s arrest, they should come up with a quick response to it,” said Qureshi.

“Arresting Imran Khan will be a political mistake,” said Qureshi, as he used the press conference to direct the party workers to start preparing their response to Khan’s arrest if it happens.

A day earlier, Sanaullah said the decision to deploy security officials at Bani Gala to guard former prime minister Imran was made as per the law, however, once his bail expires, the same "security officials" will arrest him.