IMF to give final approval of salary rise of government employees in Pakistan
6 Jun, 2022 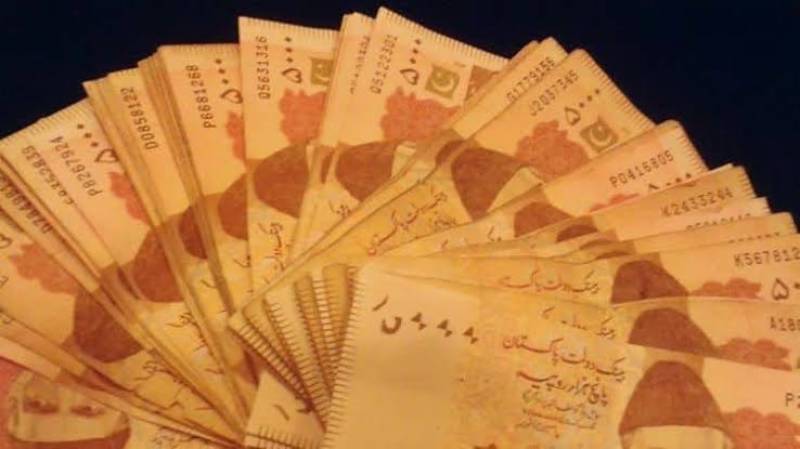 * ISLAMABAD: Federal * government is also mulling over proposals to increase the salaries and pension of government employees and had prepared three proposals for a hike in the budget for the fiscal year 2022-23.

According to sources in the finance ministry, there is a plan for a five to 15 percent increase in salaries of the government employees, however, it is linked with prior approval of the International Monetary Fund (IMF).

*The federal government is considering over a proposal to increase tax on income made through social media platforms including TikTok, YouTube and other apps. *

According to well-placed sources, the coalition government is mulling over a proposal to hike income tax on income generated through online gaming, TikTok, YouTube and other social media platforms.

The authorities are also considering a proposal to hike income tax on income of over Rs1 million per annum, they added.

The development took place amid tough conditions imposed by International Monetary Fund (IMF) to secure a $1 billion tranche from the international lender.

The sources say that IMF has placed tough conditions for resumption of its program and has asked the Shehbaz government to reduce income tax credits and allowances.