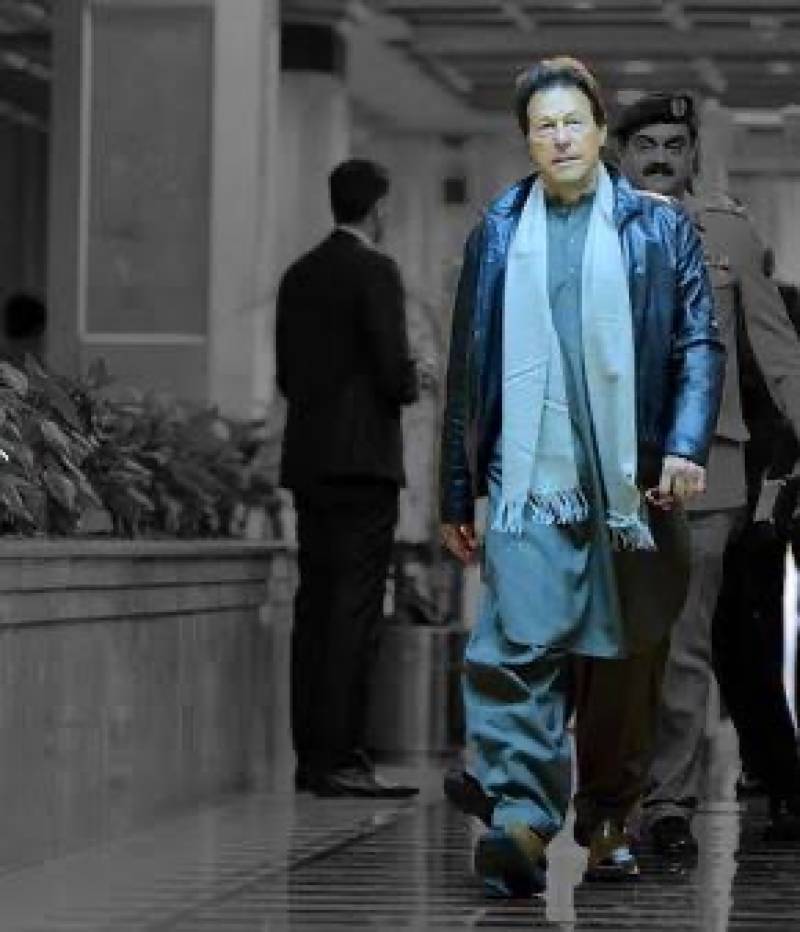 Speaking during the meeting, the PTI Chairman noted that the PML-N-led link government was planning to arrest him. Terming the government ‘imported’, Imran Khan said that he will not be afraid of such tactics and vowed to continue the struggle.

During the meeting, the PTI’s leadership strongly criticised the government’s plan to arrest Imran Khan. The core committee warned that there would be a stern reaction in case the former premier was arrested.

The participants of the meeting maintained that it will be a foolish political step to arrest the most popular leader of the country. “The government, which is heading towards economic ruin, will wreak more havoc”, the participants said.