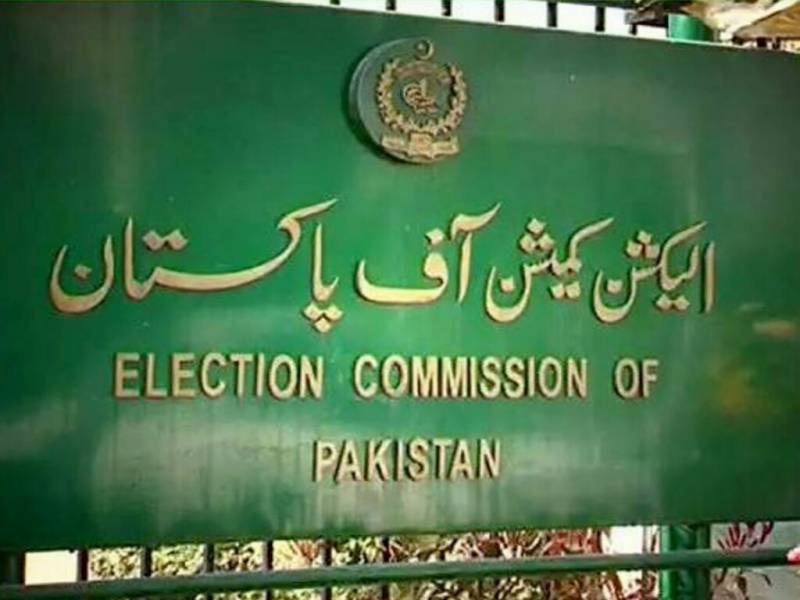 ISLAMABAD – Election Commission of Pakistan announced that it is ready to hold the upcoming elections by the end of October this year, saying it is the government that has to decide about the dates.

Secretary election body Omar Hameed Khan made the announcement while holding a presser in the country’s federal capital.

The officials said the body will complete exercise of delimitating constituencies and preparing voter lists as per the Election Act, 2017 before the end of this year.

Commenting on the use of electronic voting machines, the ECP official mentioned that there are several protocols that needed to be followed for using modern technology.

ECP revealed the preparation as former Pakistani prime minister Imran Khan has been holding anti-government rallies across the country, calling for fresh elections.

Khan also warned the Sharif-led incumbent government that he will return to the federal capital with the masses if his demand is not met’.