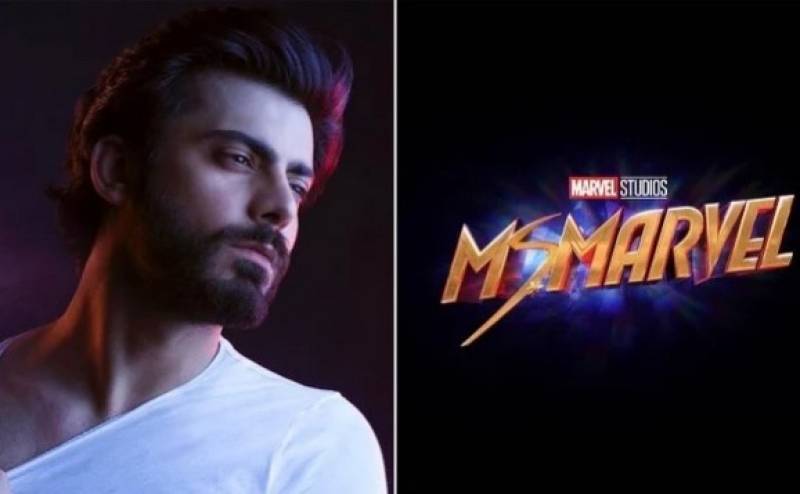 Marvel's upcoming project Ms Marvel link been making headlines before its inception. So when the news of the project actually getting made was announced, fans were over the moon.

Ms Marvel link is essentially Kamala Khan, a Muslim teenager from Pakistan. Iman Vellani essays the lead role and now it looks like our favourite heartthrob has joined the cast as well.