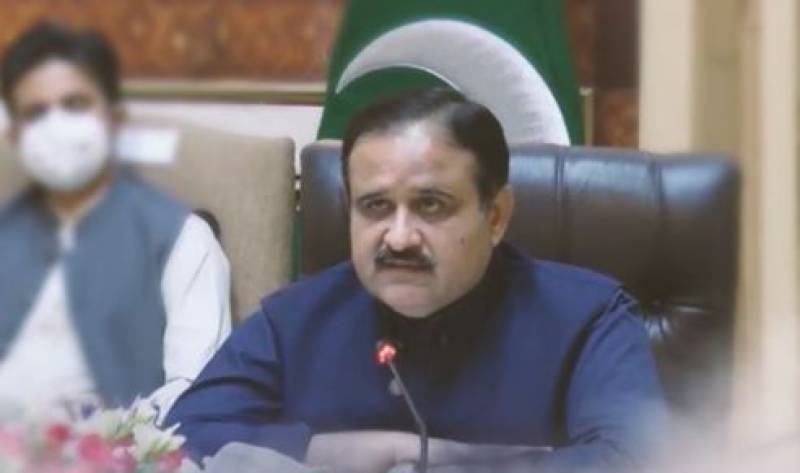 Punjab Chief Minister Sardar Usman Buzdar Khan has said that the South Punjab Secretariat will be functional very soon to solve the problems of people belonging to the region at their door steps.

While talking to different delegations at Bahawalpur, he said that an additional chief secretary and an additional inspector general will be appointed at Bahawalpur and Rahim Yar Khan and a notification has been issued in this regard.