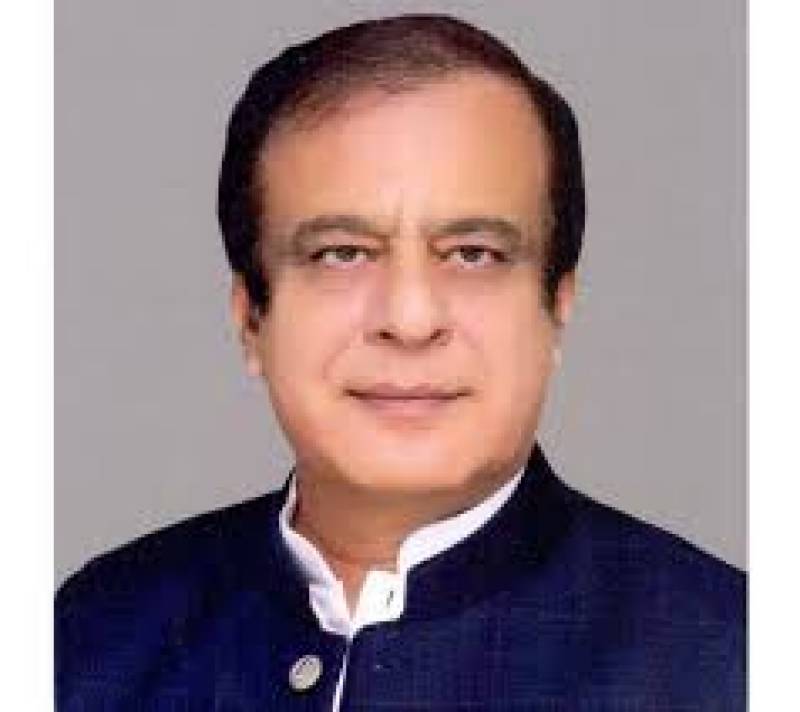 responsibly and avoid blame game on tackling of the challenge of coronavirus pandemic.

Addressing media along with Minister for Communications and Postal Services Murad Saeed, he said unfortunately some political

parties were indulging in political point scoring on the issue of coronavirus.

Operation Centre (NCOC), but he had the habit of issuing baseless statements later, adding the opposition could not digest the way the PTI government had handed the crisis.

against the federal government which was an effort to mislead the masses.

leadership of Prime Minister Imran Khan, Pakistan's tackling of the outbreak of coronavirus was far better than many advanced countries

and starvation, adding despite economic constraints, the government gave a mammoth stimulus package of Rs 1.2 trillion  to

provide cushion and support to every segment of the society affected by the contagion.

He said NCOC had been chalking out efficient strategies all the time to meet the challenge. All the stakeholders including medical experts and chief ministers of the provinces were part of the NCOC which had been collecting and monitoring data on daily basis and formulating future line of action, he added.

The minister said every loss of human life due to the pandemic was regrettable but so far the loss of lives and number of patients in Pakistan were far less than the estimates of the experts which was manifestation of the success of the policy adopted by the government.