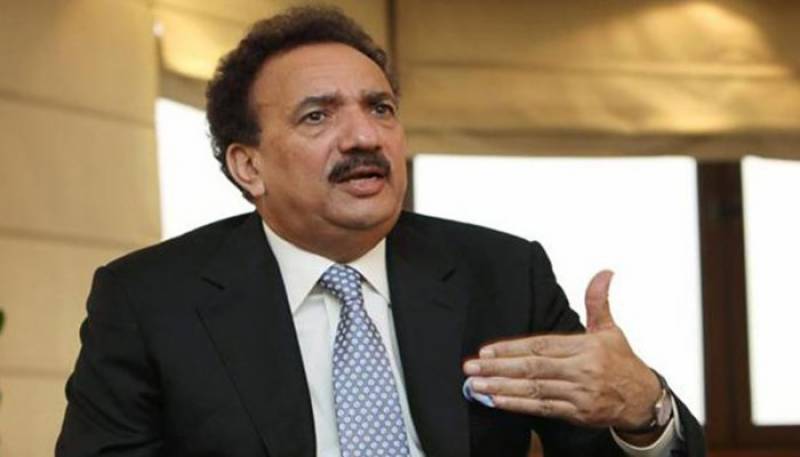 PPP senior leader and Senator Rehman Malik has vehemently denied the rape allegation against him by US blogger in Pakistan, Cythnia Ritchie, calling them ‘baseless, shameful, and inappropriate’.

In a video broadcast live on Facebook a day ago, Ritchie alleged that one of the party's senior members had raped her while two others had "manhandled" her at a separate occasion.

The PPP leader’s spokesman, in a statement, said that the purpose behind the US blogger’s allegations was to damage the reputation of Rehman Malik.

“The US woman made the inappropriate allegations against Rehman Malik upon the instigation of a certain individual or a group,” said the spokesman on behalf of the former interior minister.

Malik always raised voice against the Indian atrocities in occupied Kashmir and against India’s mistreatment of its own minority Muslims.