Over 100 detained in first Kazakh protests since lockdown eased
6 Jun, 2020 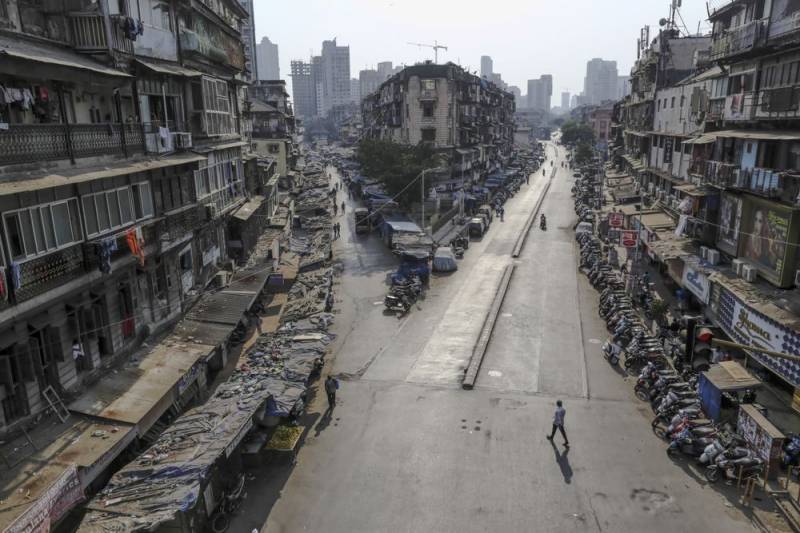 Almaty, Kazakhstan,(AFP/APP):Over 100 people were detained across authoritarian Kazakhstan Saturday in the first opposition protests since the government relaxed some lockdown restrictions.

An AFP correspondent saw five demonstrators detained in central Almaty while witnesses said that around 70 were held in other parts of the Central Asian country's former capital.

Radio Free Europe's Kazakh service reported 10 detentions in the capital Nur-Sultan, while a journalist in the northwestern city of Uralsk said up to 30 had been detained there.

"They filled up two jeeps and two buses with protesters, then drove them off," Raul Uporov, a journalist with the independent Uralskaya Nedelya newspaper, told AFP.

Health officials this week warned citizens not to join the protests, citing government regulations prohibiting people gathering in groups during the coronavirus outbreak.

The warning came despite the easing of some virus measures that has seen pedestrian areas throng with people again.

Kazakh protests are generally small-scale and the government imposes strong restrictions on freedom of assembly.

The two groups that called for the Saturday protests -- the Democratic Choice of Kazakhstan (DCK) and the Democratic Party -- have both complained of government persecution of their members.