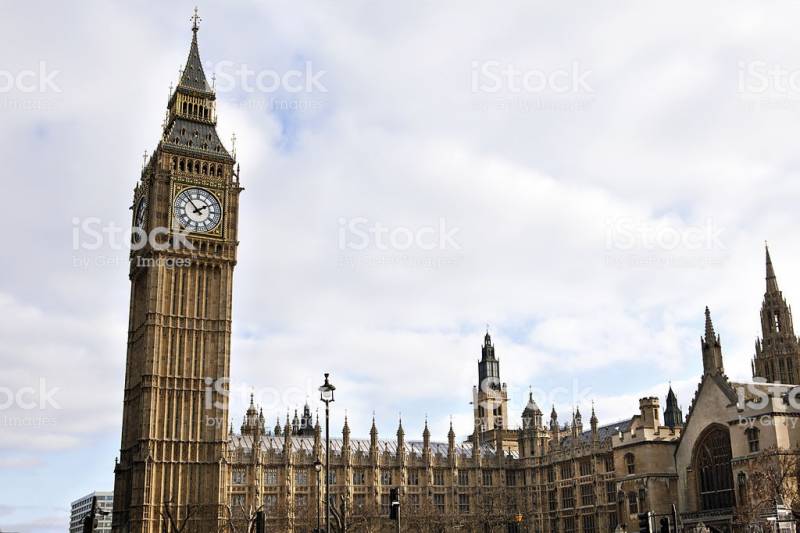 London,(AFP/APP):OPEC and its allies are to meet via video conference Saturday to assess their current deal to slash production as oil prices tentatively recover on easing coronavirus lockdowns.

The meeting, originally scheduled for next week, was brought forward to Saturday at the suggestion of Algerian Oil Minister Mohamed Arkab, who currently holds the rotating presidency of the Organization of Petroleum Exporting Countries.

The 13-member cartel and other oil producing nations such as Russia and Mexico are discussing a deal agreed in April to boost prices, which have plummeted over falling demand as countries around the world have imposed strict lockdowns to stop the spread of the new coronavirus.

Under the terms of the April agreement, OPEC and the so-called OPEC+ pledged to cut output by 9.7 million barrels per day (bpd) from May 1 until the end of June.

The reductions would then be gradually relaxed from July, with 7.7 million bpd taken off the market from July to December.

But at Saturday's talks, crude producers were expected to discuss extending the 9.7 million bpd beyond June, even if agreement might prove difficult to reach.

The April deal was signed after days of wrangling between major players, whose revenues have been ravaged by the collapsing oil market this year.

"It seems very likely the May-June cuts will be extended by another month," said Bjornar Tonhaugen, analyst at Rystad Energy.

Although more countries around the world are gradually moving out of lockdown, crude consumption has not returned to pre-confinement levels, which had already been comparatively low.

As in previous negotiations, discussions could prove particularly tense between Russia and Saudi Arabia, the deal's two heavyweights who became involved in a short but bitter price war when previous talks broke down in March.

Another major bone of contention could be the willingness of each country to abide by the agreed production quotas, suggested RBC analyst Al Stanton.

According to data intelligence company Kpler, OPEC+ reduced output by around 8.6 million bpd in May, a smaller cut than planned, with Iraq and Nigeria seen as the main culprits.

Despite the difficulties, the output cuts has indeed helped support oil prices, which rose to around $40 per barrel at the start of June for both the US benchmark, West Texas Intermediate (WTI), and Europe's Brent North Sea contracts.

Around April 20, both had slumped to historic lows, with Brent falling as low as $15 and WTI even enterting negative territory.