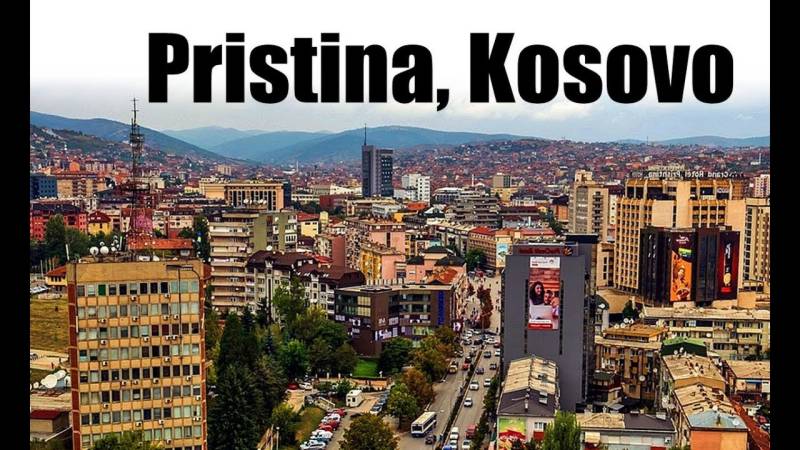 Pristina,(AFP/APP):Kosovo's new government said Saturday it was lifting a ban on Serbian imports, ending a potentially damaging trade spat and taking a step towards the resumption of talks between the rivals.

"We have taken an important decision to remove the obstacles to pursuing dialogue," Prime Minister Avdullah Hoti told reporters after a cabinet meeting.

Belgrade has rejected Kosovo's unilateral declaration of independence in 2008, and refused to resume EU-led negotiations launched in 2011 aimed at resolving tensions between the rivals.

"We are waiting for the Serbian side to also lift the barriers" to dialogue, Hoti said, referring to Belgrade's refusal to recognise Kosovo's independence.