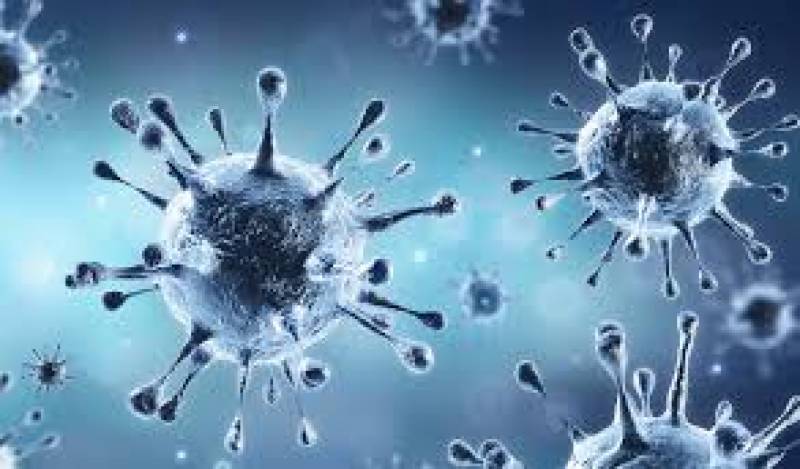 MIRPUR (AJK): (APP):Azad Jammu & Kashmir suffering rapid spread of novel coronavirus as 30 new cases of the pandemic registered during last 24 hours in AJK raising the tally to 361on Saturday.

The official statement released to the media here by the health authorities confirmed the registration of 30 new cases in AJK – which include 16  from capital Muzaffarabad district, 05 from Hattiyaan Bala district,  one from Bagh, 06 from Bhimber and 06 from  Kotli district.

It may be added that a  total of 8 casualties had been reported in AJK because of the coronavirus so far which include 05 in Muzaffarabad district,  02 in Mirpur district and one in Rawalakot district.

At the same time, after the complete recovery 05 more patients were discharged from the health facilities at various parts of AJK on Friday – raising the total number of the patients discharged so far across AJK to 185, it added.

A  total of 408  new suspected were tested in entire Azad Jammu Kashmir on Saturday.

At the same time a total of 190 patients had been recovered and discharged after due treatment from various health facilities.

According to the Health Authorities a total of 8342 suspected cases from various parts of the State were sent for test,  of which  the results of   8289 had been received with 361 positive cases in the State.

Out of the total of 361 corona virus positive cases, 190  were fully recovered and discharged from different health facilities and the state-run  isolation centers  in various parts today, the authorities said.

At the same time AJK Health authorities said in a statement late Saturday that a total of 7928 persons  were tested negative for COVID-19 while results of  53 cases were awaited which were scheduled to reach in a day or two next.

A total of 58 Quarantine centers were constantly engaged in serving the pandemic-hit suspects for their recovery in all ten districts of Azad Jammu Kashmir.

District Rapid Response teams with the coordination of the State Health Department mobile medicos  were continuing  the screening of all new entrants at all 07 entry / exit points in AJK including Gujrat-Bhimbher entry point besides Mangla, Dadayal, Holar, Azad Pattan, Kohala and Garhi Habib Ullah, according to  the AJK Health Authorities.