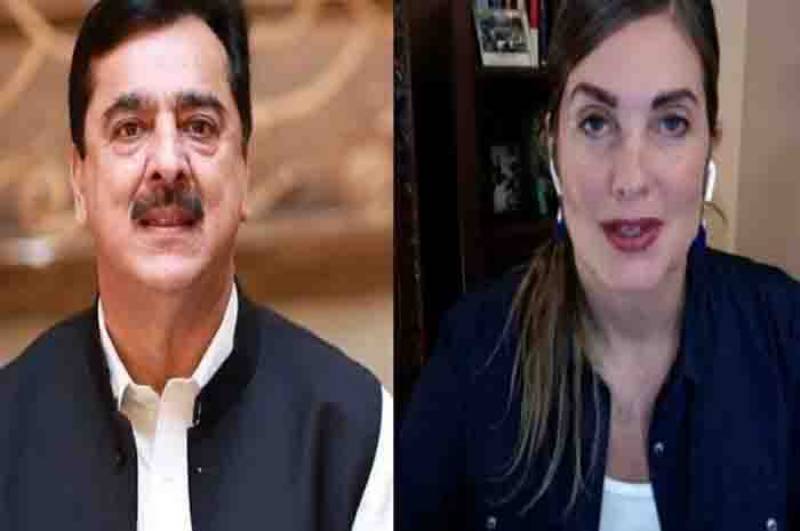 KARACHI - Former PM Yousaf Raza Gillani takes a strong exception against shameful allegations from US journalist Cynthia Ritchie.Former Prime Minister Yousaf Raza Gillani announced on Saturday to file a defamation suit against US blogger Cynthia D. Ritchie over allegations of physically manhandling her in 2011 when he was in power.

The response from the former premier came after the American national levelled allegations of rape and assault against top leaders of the Pakistan Peoples Party (PPP). She in a live Facebook session had accused Senator Rehman Malik of raping her and Gillani and former health minister Makhdom Shahbuddin of physical manhandling.

Gillani said that she had damaged his reputation by levelling baseless allegations, adding that he filed defamation cases against her in Pakistan and the US.

Cynthia D. Ritchie had levelled baseless allegations against Bakhtawar Bhutto but at that time she was neglected, he said, adding that the foreign national’s slanderous remarks against slain Benazir Bhutto disturbed the sentiments.

He denied holding a meeting with the American lady, adding that he met her for first and last time in 2019 at the house of a diplomat.