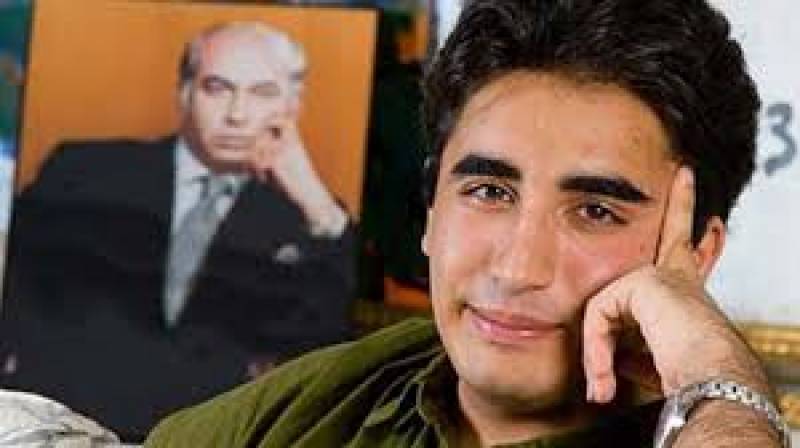 ISLAMABAD, (APP):Minister of State for Parliamentary Affairs Ali Muhammad Khan on Saturday expressed his disappointment over the statement of PPP chairman Bilawal Bhutto Zardari regarding non-spending by the federal government in Sindh health sector and said that it was better for the PPP leader to first speak about the performance of his Party's provincial government rather than making such allegations. He said that the Sindh Chief Minister was in constant contact with the federal government on daily basis through both national forums of National Coordination Committee (NCC) headed by the Prime Minister and National Command and Operational Center (NCOC) headed by Asad Umar and had input during national campaign against COVID-19 pandemic.

To a question, the State Minister said that he would talk to all the concerned departments of the federal government and Punjab government about the points raised by Dr Kayani, however, he should have taken it in a systematic way. The Opposition has its important role of criticism in a democratic system and it is impossible to to unite them and make a consensus decision during crisis, he added.

Ali Muhammad Khan also said that character was the real power of a politician which could be loose after he is surrounded by incompetent assistants while in power.