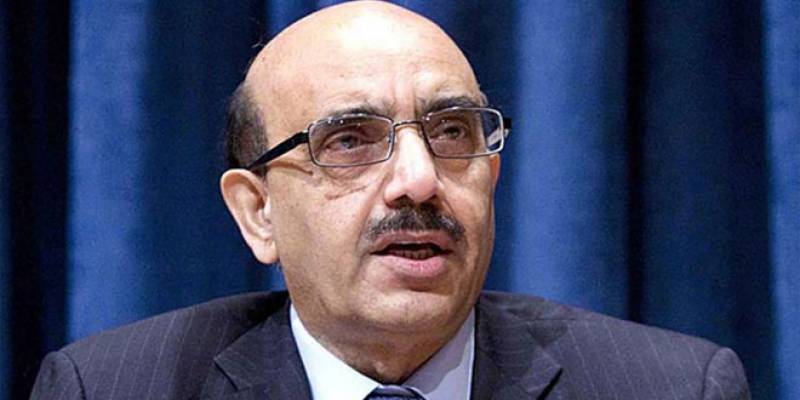 MIRPUR (AJK):(APP):Azad Jammu and Kashmir (AJK) Prime Minister Raja Farooq Haider Khan Saturday said that his government was determined to give a top priority to launch development projects close to this side of the Line of Control (LOC) in Samahni and Barnala sectors in Bhimbher district of the state in the coming new fiscal year budget.

He was talking to a public representative delegation who called on him under the leadership of Administrator District Council Bhimber Raja Ghulam Rabbani in the State metropolis.

The administrator discussed with the Prime Minister the ongoing development projects in district Bhimber, problem being faced by the Indian firing affectees at CFL, government measures against the coronavirus in the region and other matters of mutual interest.

The prime minister said the government would take all possible care of the educational, health and other basic needs of the masses living alongside or adjacent areas of the CFL.

He said valiant people of Samahni are the first defense line of the motherland and are rendering matchless sacrifices along-with the Pakistan Army to protect the motherland.

Raja Farooq Haider Khan added that in upcoming budget, special attention and consideration would be given to the welfare projects in Indian firing affected areas of the state.