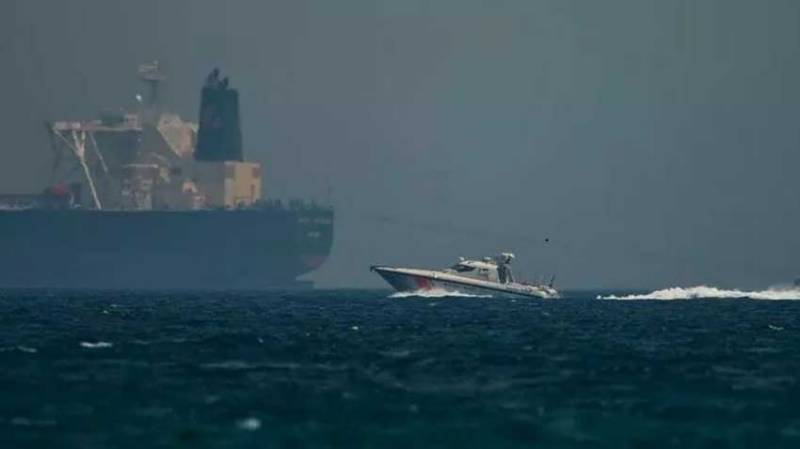 RIYADH - United Arab Emirates along with Saudi Arabia and Norway will present findings of their probe of May 12 attacks on oil tankers off the Emirati coast, to the UN Security Council today (Thursday).

Diplomats said during an informal meeting at the UAE mission to the United Nations, Security Council ambassadors will be briefed on the evidence uncovered during the investigation.

The United States has accused Iran of being behind the attacks but Iran has flatly rejected accusations.